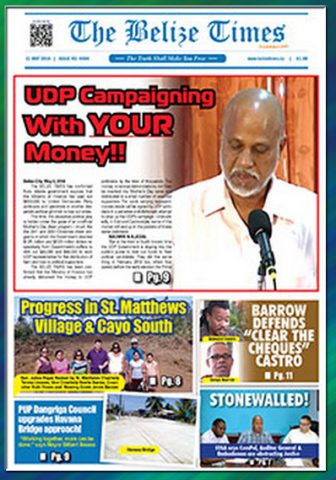 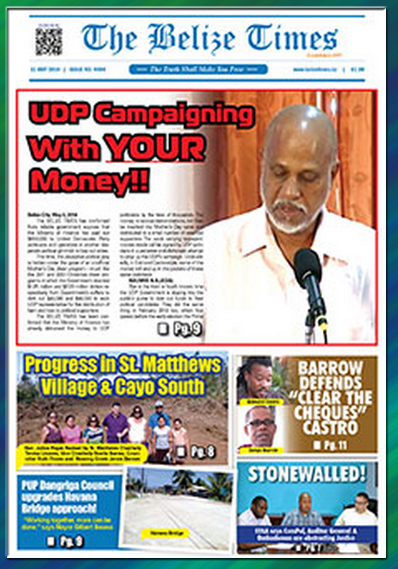 Tuesday, May 13, 2014. AARON HUMES Reporting: Since its relaunch last year after a staff shift the party organ of the PUP, The Belize Times, has been presenting the party’s views on national issues.

But now it is in the news because it owes thousands of dollars in General Sales Tax.

Party Leader Francis Fonseca says he was unaware of the financial troubles, but fortunately, the matter is being addressed by the newspaper’s managers.

According to Fonseca, there is no suggestion that the party cannot pay its debts.