Joseph Budna gets more years behind bars in Guatemala 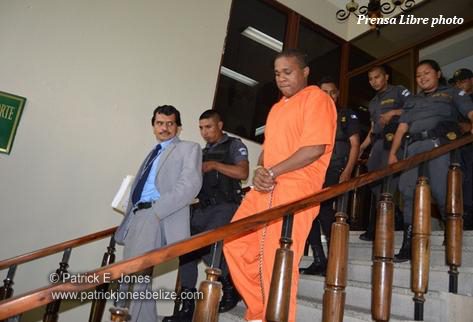 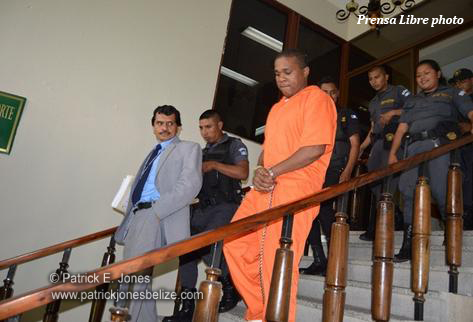 Tuesday, May 13, 2014. PATRICK E. JONES Reporting: Belizean national Joseph Budna was today convicted of a second count of kidnapping and abduction by a court in Guatemala.

And the judge wasted no time in handing down a stiff 30 years prison sentence.

Added to a previous sentence of 25 years in jail on another kidnapping and abduction charge, Budna’s jail sentence now balloons to 60 years behind bars. But while that is the sentence, in reality, according to Guatemalan law, he will only spend a maximum of 30 years behind bars.

And his troubles are not yet over as he is yet to be charged and sentences for escaping from lawful custody on April 21.

He was recaptured three days later as he tried to flee Guatemala into Honduras.

According to Prensa Libre, the indictment on the charge he was found guilty of today shows that Budna kidnapped a man and then demanded one million Quetzals in ransom; but the man’s family only paid 60 thousand Quetzals for his release.

Budna, according to press reports in Guatemala uses to pass himself off as a doctor of healing and used the access he gained to wealthy families to commit the extortion and kidnappings.