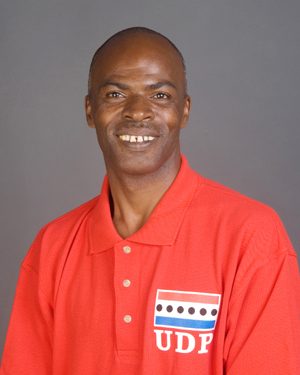 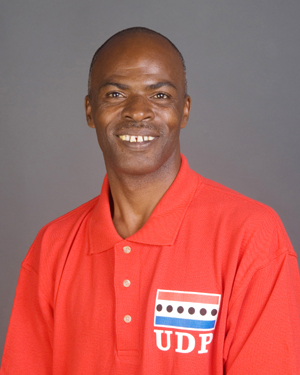 Tuesday, May 13, 2014. AARON HUMES Reporting: Mother’s Day has come and gone but the controversy over $850,000 handed out by the Ministry of Finance to the seventeen sitting UDP area representatives to distribute to mothers in their constituencies continues to simmer.

Port Loyola representative Anthony “Boots” Martinez said he gave out gifts to residents, while some others chose to distribute cash. But Hon. Martinez was at pains to point that he received no money personally: as the Government has done with the Christmas Cheer program, the monies were disbursed transparently and the records are available.

He accused Channel 5 News of attempting to subvert a kind-hearted gesture into a political stunt, even saying he had “trouble” with giving them interviews because of their negative coverage of the Government.

Be that as it may, is it right?

He says that all he is concerned with is that the distribution is accounted for and transparent and he has made sure it is so.

As to the specific decision, Hulse pointed out that he is part of a “team” and whether he disagrees or not with a decision is of no import – that it is not important enough to consider walking away.

But at a press conference in the afternoon, the People’s United Party came out sharply against the Government decision, perhaps expected since the PUP’s didn’t get any. 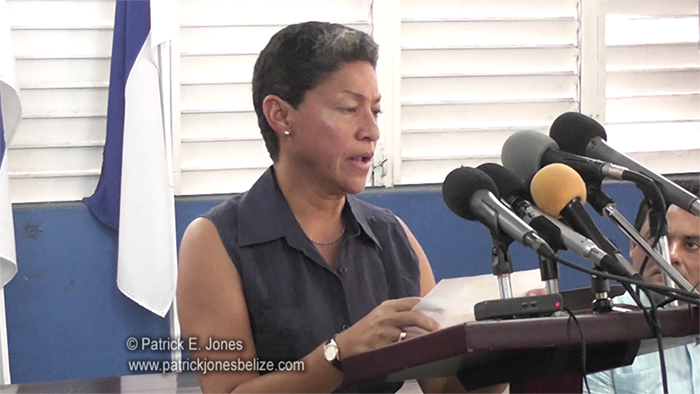 But the sole woman in the House of Representatives, Hon. Dolores Balderamos-Garcia, said today at Independence Hall that it is about more than that.

That a holiday celebrating all mothers should be treated partisanly, she said, is just plain wrong.

Hon. Balderamos Garcia called on other members of civil society to condemn what she called the irresponsible misuse of taxpayers’ funds to curry political favor and added that it showed the desperation of a Government about to fall.

PUP Leader Francis Fonseca took the opportunity to reiterate that the next PUP Government, whenever that comes, intends to do things differently. 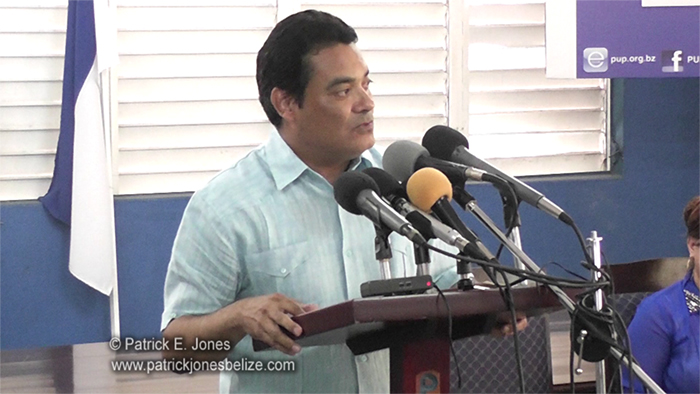 Fonseca earlier insisted that any similar PUP programs were done more equitably and justly than those of the UDP, condemning as “propaganda” suggestions that because the PUP did it, the UDP can too.