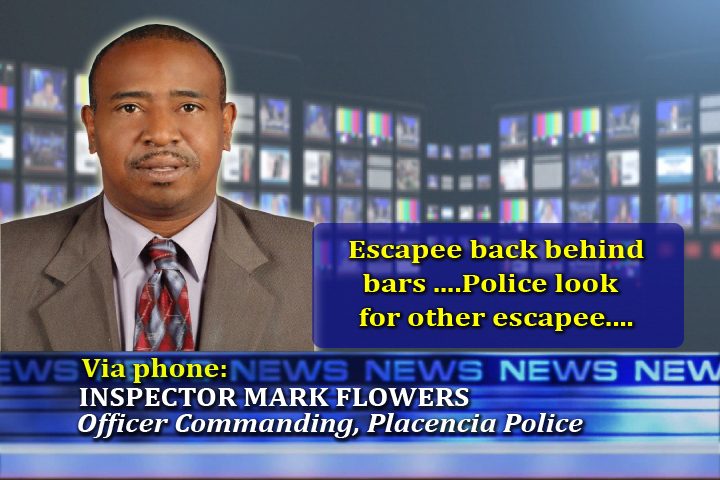 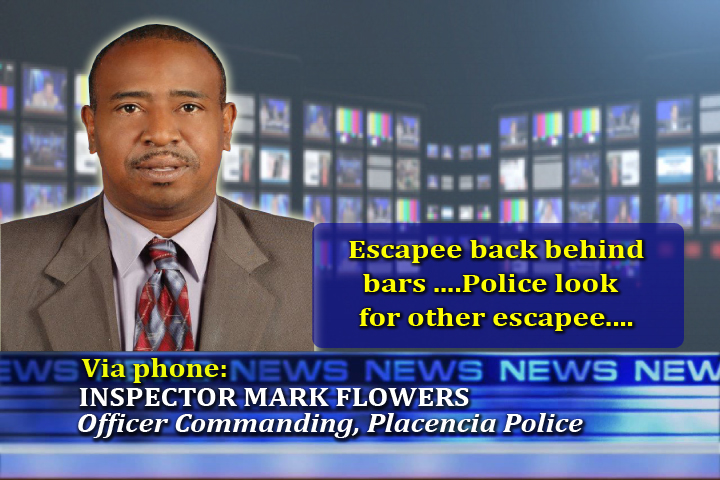 Tuesday, May 13, 2014. PATRICK E. JONES Reporting: A man who busted out of the cell block at the Independence Police Station is back behind bars.

26 year old Dale Augustine and a 15 year old boy who were inside the cell-block escaped on Saturday night.

According to a police report issued on Monday, authorities say that a loud bang was heard around 7:50 pm on Saturday and when they went to investigate, found that Augustine and the boy had escaped.

But for Augustine, his run for freedom was short-lived and he was recaptured on Monday.

Officer Commanding the Placencia Police, Inspector Mark Flowers says Augustine sought refuge under a  bed but even there he could not outrun the long arm of the law.

Police continue to look for the 15 year old boy.