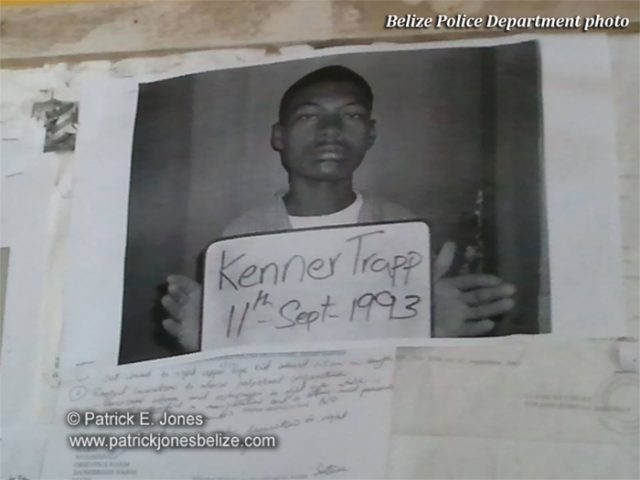 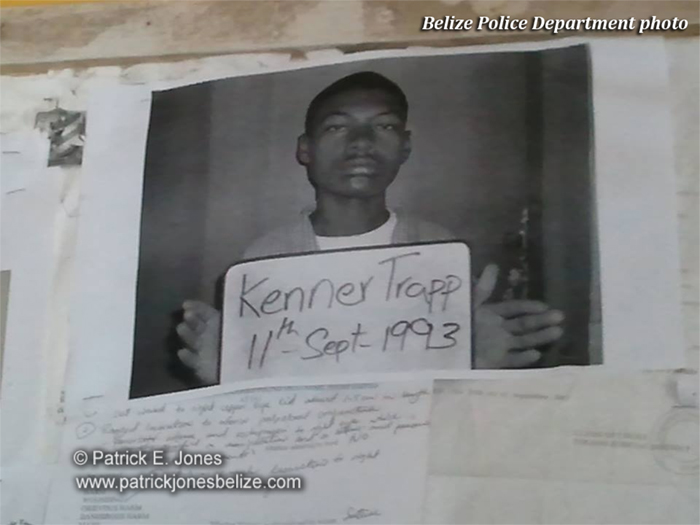 Tuesday, May 13, 2014. JUAN CAAL Reporting: Punta Gorda police this afternoon released the photograph of a man they believe could assist them in the investigation of the murder of 26 year old Janice Vargas on Mother’s Day.

21 year old Kenner Trapp a resident of Punta Gorda town is believed to have been a witness to the fatal shooting and police want to question him.

But Trapp has apparently gone into hiding and authorities are appealing directly to Trapp or any member of the general public who knows where he is to call the PG police station at telephone number: 722-2022.

The Deputy Officer Commanding Punta Gorda police Inspector Ernel Dominguez says that at this time authorities believe that Trapp was only a witness to the crime and would very much like to talk with the young man.

Meanwhile, PG police have released the man they had previously detained for questioning and they are now focusing on the search for Kenner Trapp as the investigation of the Sunday morning murder continues.

A post mortem examination on the body of Janice Vargas certified that she died as a result of “vascular shock and internal bleeding due to gunshot wound.”

She will be laid to rest on Saturday in Punta Gorda town.