Government minister says Belize will not single out homosexuals 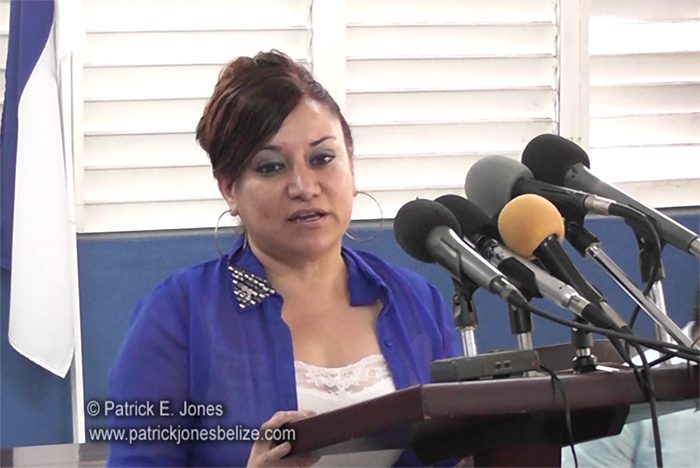 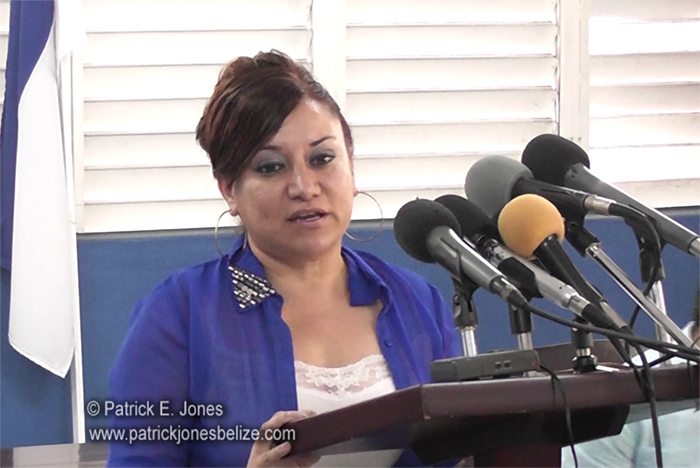 Tuesday, May 13, 2014. AARON HUMES Reporting: Yolanda Schakron burst onto the political scene in dramatic fashion as a social crusader with Belizeans for Justice, ending as a short-lived political candidate.

She now serves as president of the United Women’s Group of the PUP and today hit out hard at Special Envoy for Women and Children Kim Simplis-Barrow.

The wife of the Prime Minister was recently featured in a special magazine spread.

Schakron’s question is what does that do for Belizean women?

She believes the $100,000 spent could have been used for other initiatives that would directly affect women.

Instead she says, it was used to support Mrs. Barrow’s “vanity.”

According to Schakron, the recent Women’s Empowerment Rally organized under Barrow’s leadership has left women more confused than empowered.

She accused Barrow of being out of touch with the reality of Belizean families and she ended by calling her opposite number out, to meet “real women” on the ground.