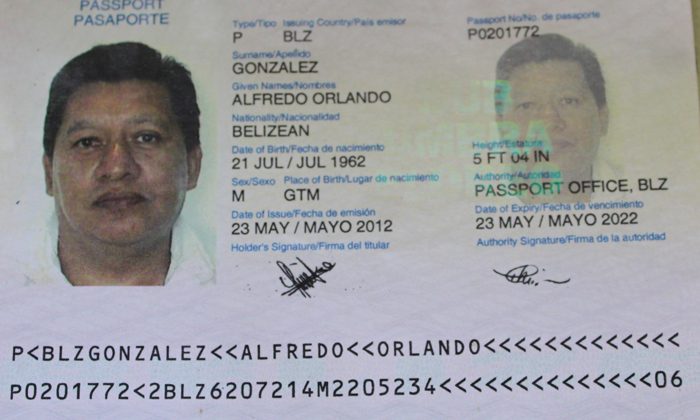 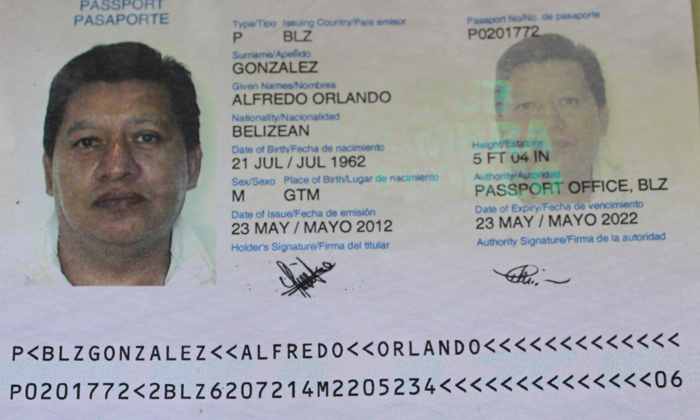 Wednesday, May 14, 2014. AARON HUMES Reporting: This afternoon in the Magistrate’s Court, 42 year old Alfredo Orlando Gonzalez Marcos, a X-ray technician working at the Karl Heusner Memorial Hospital, and housewife 46 year old Marleni Elizabeth Castellanos, pleaded guilty to a total of ten counts of offenses related to illegal use of identification to stay in Belize.

The pair had been in Belize since 1999, but after one month of investigation it was determined that their Belize birth certificates were illegally obtained using the names of two dead Belizean women from Benque Viejo del Carmen Town: Raquel Castellanos and Romana Gonzalez. 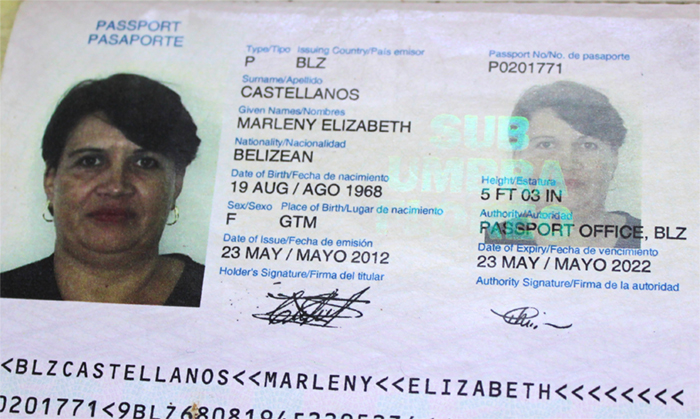 Step by step, they were able to obtain nationality certificates, passports and Social Security cards to which they were not entitled.

Castellanos pleaded guilty to using a Belize birth certificate to obtain nationality, then using that nationality to obtain a passport, then using the passport to remain in Belize, and also acquiring a Social Security card, to all of which she was not entitled.

Magistrate Dale Cayetano will sentence the pair on Friday.

Castellanos was arrested at the Western Border while attempting to flee Belize, while her companion was picked up at the hospital.