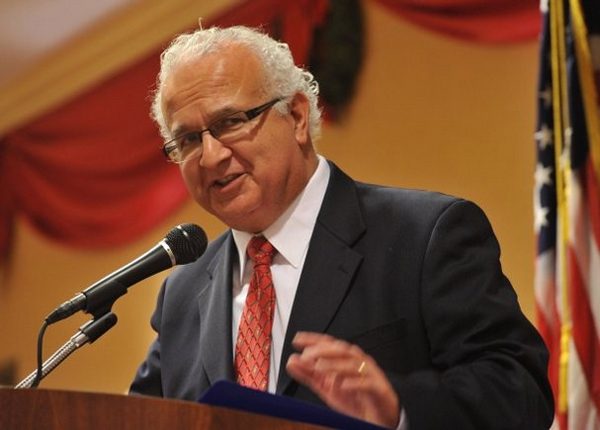 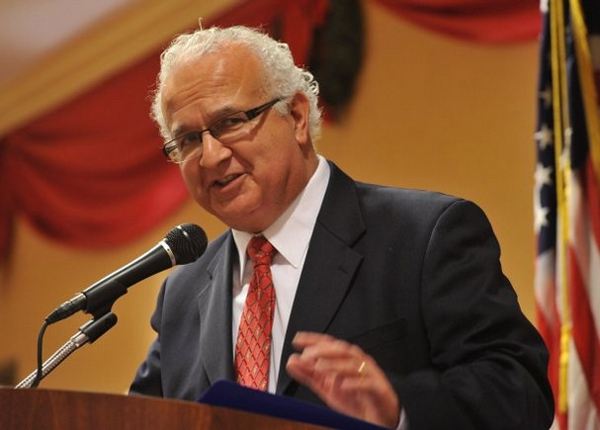 Among the highlights on Ambassador-designate Moreno’s resume is a lone votein November, 2008 to overturn Proposition 8, which was California’s initiative that overturned same-sex marriage.

A date for the presentation of his credentials to the Governor General at Belize House in Belmopan, marking the official start of his appointment has not yet been announced.

Until Ambassador-designate Moreno takes up his post, the U.S. Mission in Belize is currently being led by Chargé d’Affaires Margaret Hawthorne.