Maurice and Emory Felix expected to be freed after hung jury 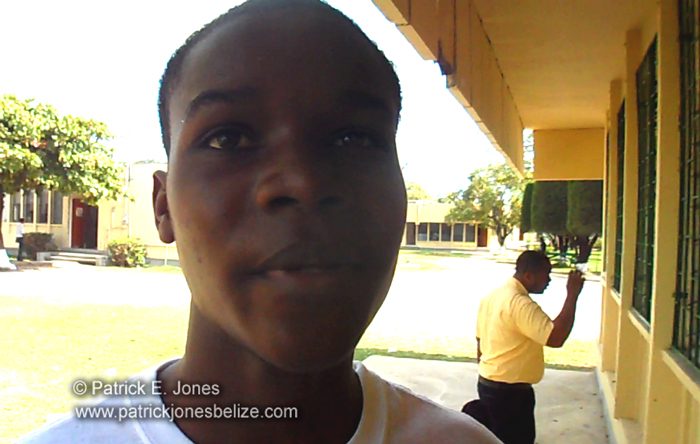 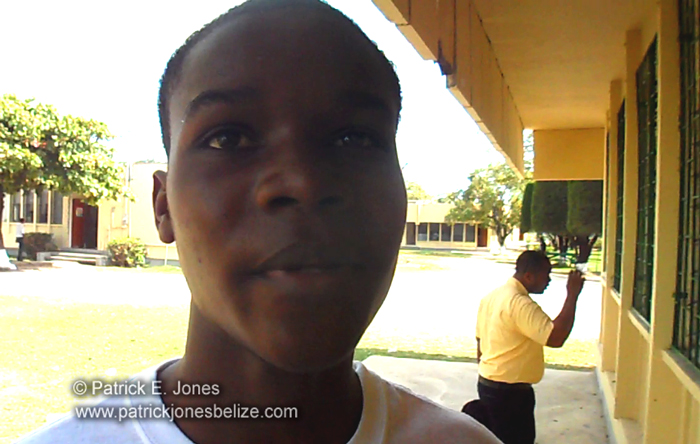 Wednesday, May 14, 2014. AARON HUMES Reporting: The Police Department’s Do the Right Thing Program is all about finding inspirations, positive role models for often wayward youths beaten down by their circumstances.

He was a bully and a troublemaker when he was younger, and having already been twice suspended from school, he was one demerit away from his third strike.

He told us today that from that low point in his life, he recovered and realized that he had to turn his life around, with the help of his family and the school.

He is now tops in his class and looks forward to life after high school. 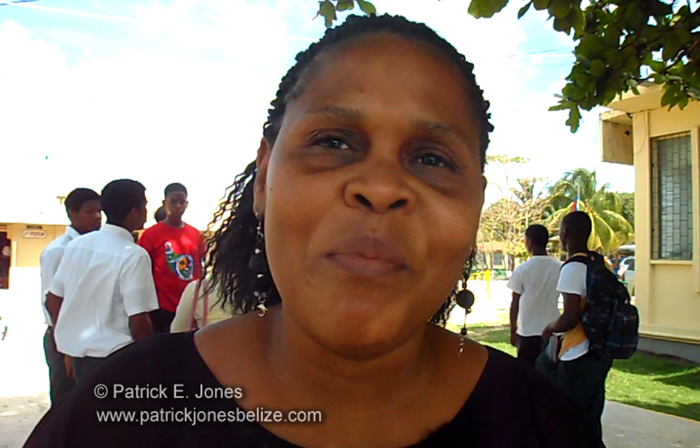 School counselor Sandra Diaz-Cadle says E.P. Yorke has a strong support system to reach out to students with different problems.

She tells us that every student can make a difference in the world if they believe in themselves.

With Staine moving on to the national award ceremony scheduled for July, Officer in charge of community policing, Sgt. Elroy Carcamo, speaks about the importance of program winners as rolemodels, noting that the program has produced individuals worthy of being recognized for their sacrifices and an alternative to the usual narrative of Belizean youth being problematic to society.