Bowen and Bowen says product shortage due to plant upgrade 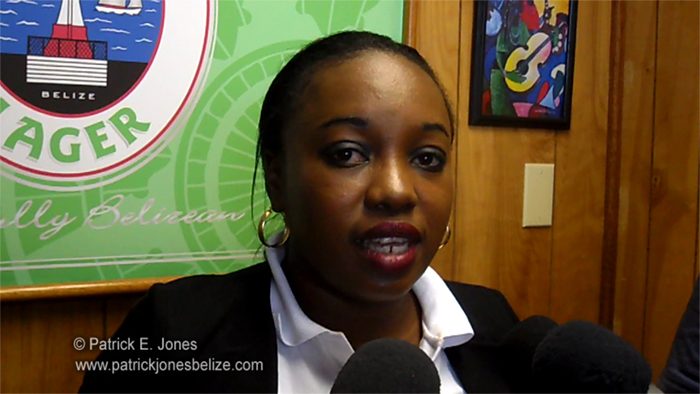 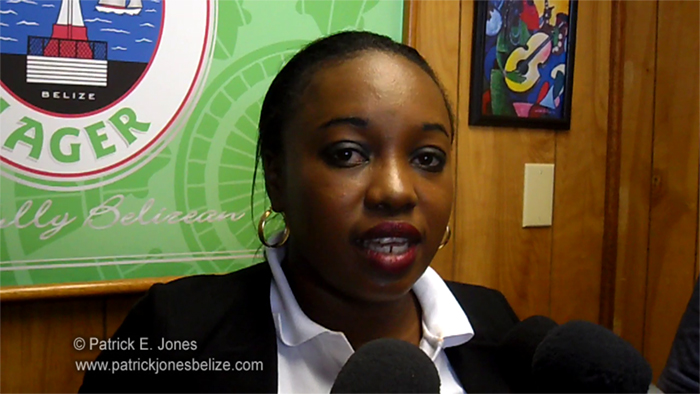 Friday, May 16, 2014. AARON HUMES Reporting: “Coke is it!” goes the old slogan, and some will settle for nothing less.

For those looking for a harder edge, you can’t go wrong with “The Beer of Belize,” Belikin.

But neither is available, at least not in the usual quantities, in the classic glass bottle and its many variations.

Bowen and Bowen Limited, which acquired the franchise decades ago and is now Belize’s largest employer, says that recent upgrades to their plant in Ladyville have led to a “slowdown in production.”

But Christelle Wilson, the legal counsel and public relations officer for Bowen and Bowen, says there’s really no shortage as such: only glass versions of Coca-Cola, Fanta, Sprite, Belikin, Guinness and Lighthouse are affected as well as Crystal Water.

The company has brought in entirely new equipment to replace their older counterparts.

In the meantime, Coke, Fanta and Sprite are available in the plastic bottles and there is enough beer supply to last until June, when normal operations resume.

Beer drinkers are, of course, encouraged to drink responsibly.

The company will start upgrades to its plastic bottling plant later this year.