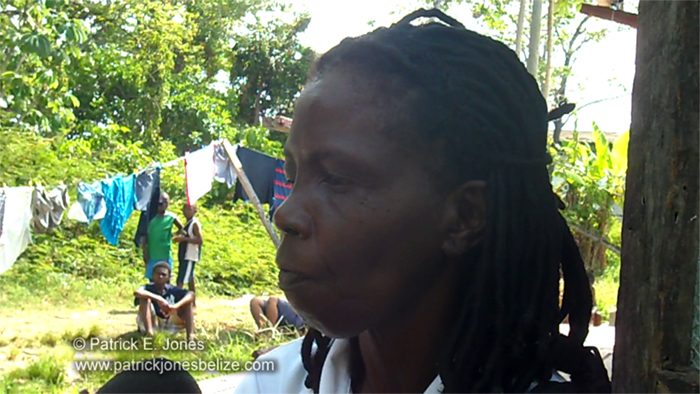 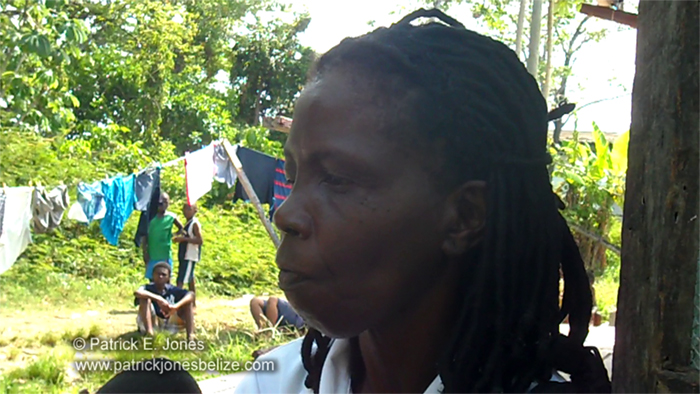 Friday, May 16, 2014. AARON HUMES Reporting: Police seek the driver and a female companion of a white Jeep vehicle that hit two children riding home from school on bicycle on Thursday evening.

According to police 12 year old Francine Francis and 7 year old Herman Williams, Jr., students of St. Luke Methodist School, were riding home on Mahogany Street when near the junction with Western Avenue the vehicle hit them and then flew by without rendering aid.

Their grandmother, Wilma Thompson-Whylie, said she received the news shortly after the incident, while in the area of the hospital.

She says she has yet to hear from the driver of the vehicle and is disappointed that they did not at least render aid.

The children escaped with scrapes and abrasions to their faces although Francine’s right eye is almost swollen shut.

The children were immediately taken to the KHMH for treatment and are now at home recuperating.