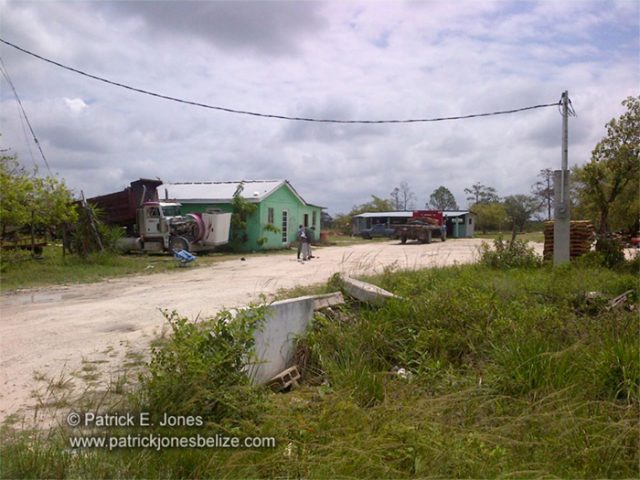 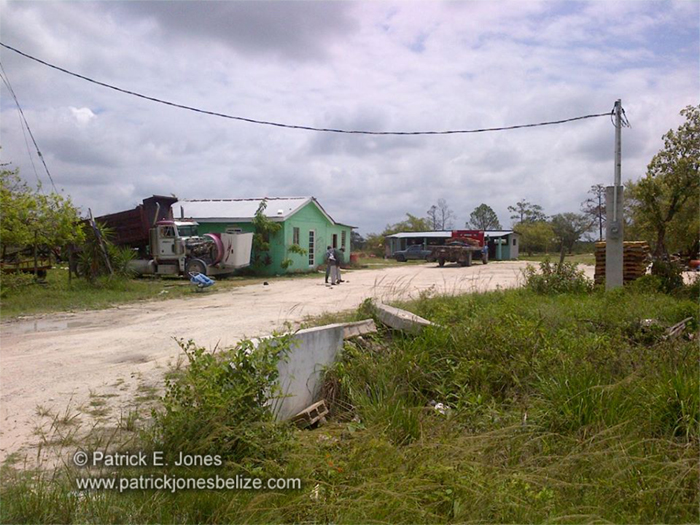 Friday, May 16, 2014. ORANGE WALK BUREAU Reporting: An Orange Walk businessman was chopped in the face – between the eyes and the nose – this morning during an attack at his workplace.

The victim has been identified as Dennis Eiley who owns the Prestige Block Factory in Carmelita Village.  The attack reportedly happened around 8:30 am.

According to reports, three men arrived at the Prestige Block Factory asking to speak with the owner.

Reports are that when Eiley went outside, the three men attacked him, chopping him multiple times.

Eiley is now hospitalized at the Northern Regional and is said to be in a stable condition.

Preliminary information suggests that Eiley was robbed of $3,000, the proceeds of the sale of a horse he had just made.

Police in Orange Walk are now looking for the three attackers.