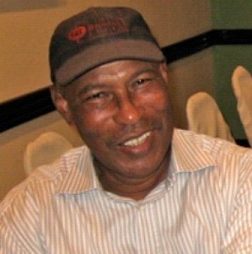 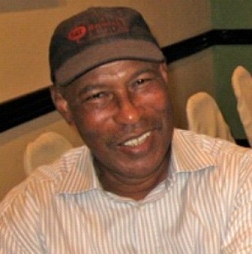 Sunday, May 18, 2014. GWEN NUNEZ GONZALEZ Reporting: The Embassy of the Bolivarian Republic of Venezuela in Belize and Belizean Organization of Solidarity with the Bolivarian Revolution organized a tribute to His Excellency Adalbert Tucker, Ambassador of Belize for International Cooperation.

Ambassador Tucker died on April 10th, 2014 after his battle with Cancer.

The tribute was held at the Venezuelan Embassy in the City of Belmopan. 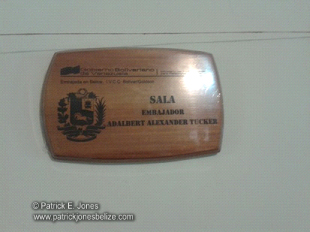 His Excellency Yoel Pérez Marcano, Ambassador of the Bolivarian Republic of Venezuela to Belize, spoke about the life of Ambassador Tucker.

He described him as a visionary, revolutionist, and a man who dedicated his life to fight against colonialism.

He concluded his address by reciting a poem he wrote for his friend H.E. Tucker.

Others also read their reflections about a great man and friend, H.E. Tucker.

The Guest Speaker for the occasion was Mr. Vernon Cord, one of Ambassador Tucker’s lifelong friends.

He spoke about the Ambassador’s passion for change, progressive thinking and empowerment of the less fortunate. 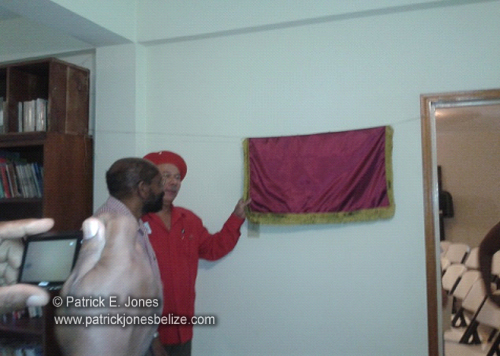 A hall in the embassy was named in his honour and a plaque was unveiled to reflect the recognition.

A petition was signed by the attendees, which will be sent to the Government of Belize to name a park or something in honour of Ambassador Tucker somewhere in Belmopan or Belize.

Entertainment was provided by Wageirale Drummers. 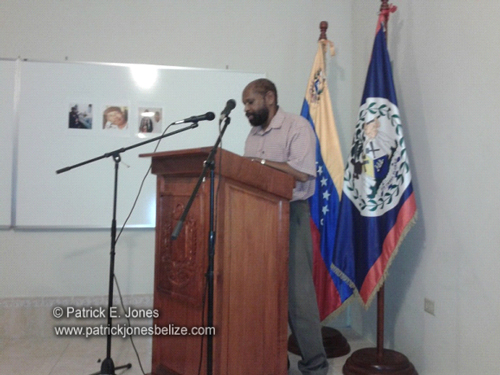 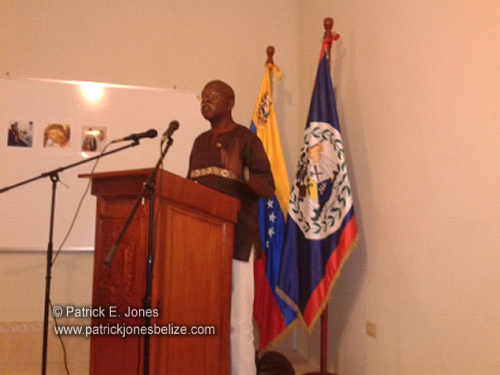 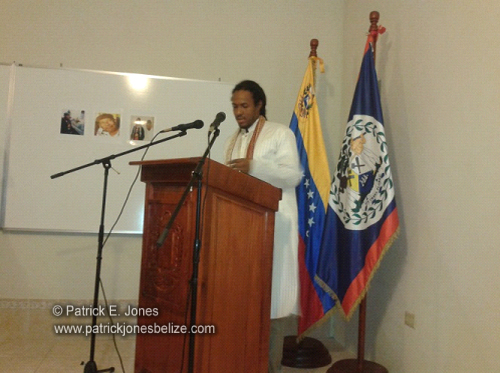 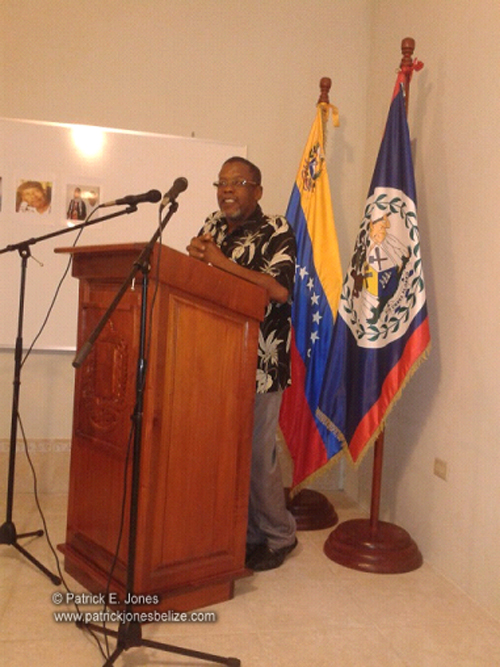 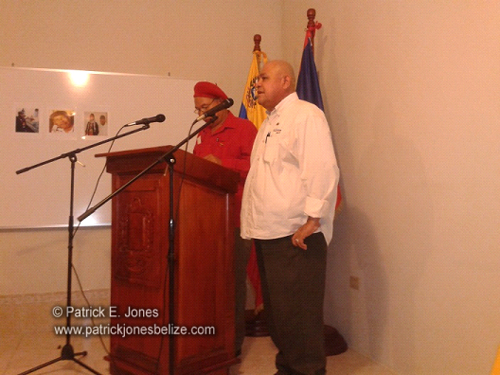 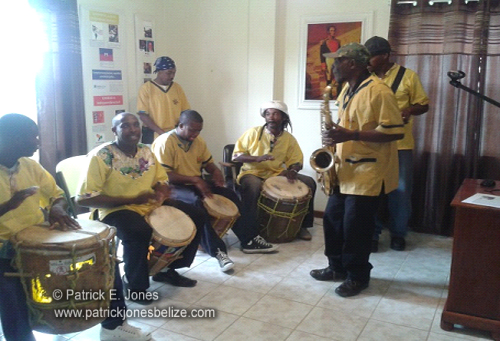