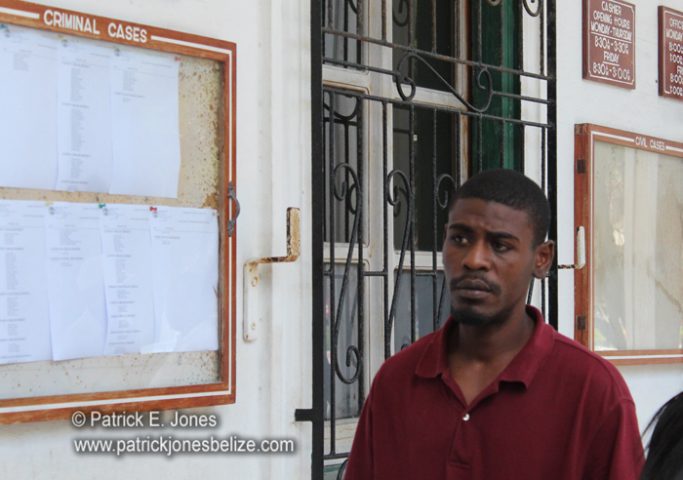 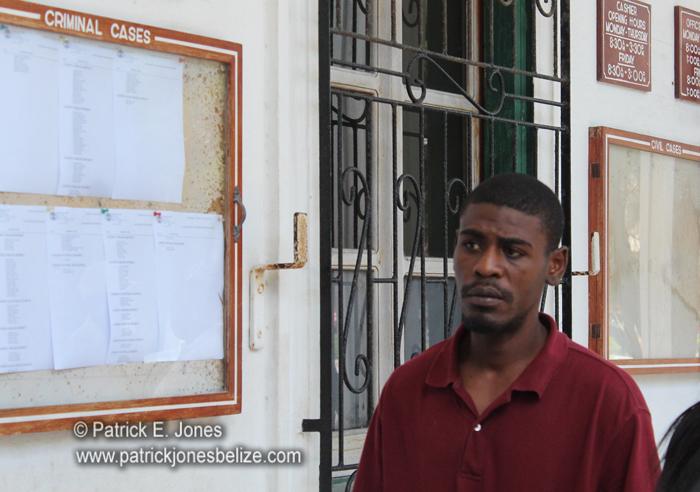 They are respectively accused of breaking into the home of 29-year-old Janelle Reyes at Freshman Lane in West Landivar between April 9 and 12, stealing over $10,000 in assorted jewelry, and pawning it at several pawn shop establishments in Belize City.

According to police, Reyes said the burglars took an assortment of earrings, chains, medals, bracelets, and pendants, both silver and gold, from her bedroom. 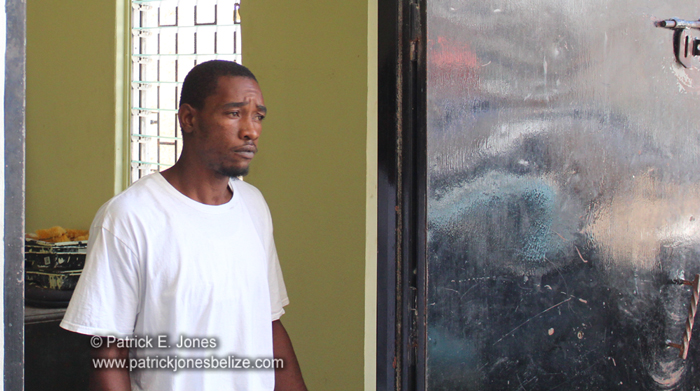 After investigation, police arrested and charged Meighan for burglary.

He reportedly confessed to his involvement and in turn fingered Stanley, who was charged with six counts of handling stolen goods.

There was no sign of forced entry to the premises.

Meighan has met bail of $6,000 set by Magistrate Dale Cayetano, while Stanley continues to attempt to meet bail of a similar amount.

They both will return to court on July 22.