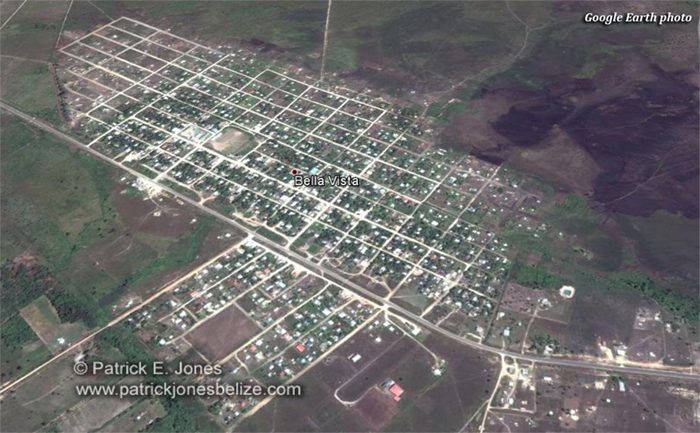 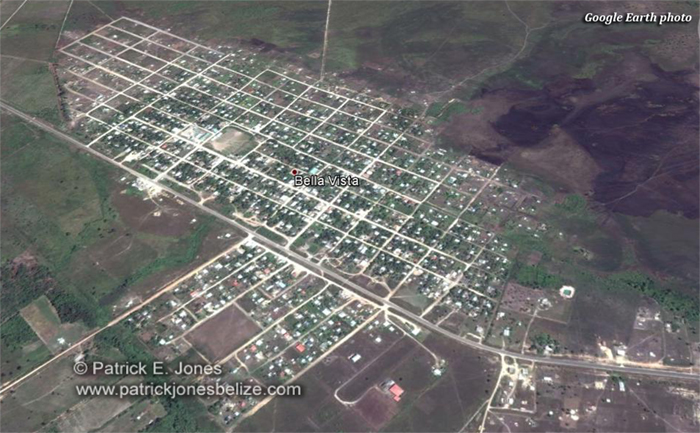 Monday, May 19, 2014. PATRICK E. JONES Reporting: Police say that they have recaptured a 15 year old boy who had escaped from the holding cell at the Independence Police station earlier this month.

According to the Police Press Officer, the teenage boy was arrested and charged on Saturday for the crime of escape from lawful custody and damage to property.

Additionally, police have arrested and charged 18 year old Bobby Garcia, a resident of Bella Vista village for the crime of harboring a criminal.

The 15 year old boy and another man, Dale Augustine, busted out of the holding cell at the Independence Police Station on Saturday, May 10.