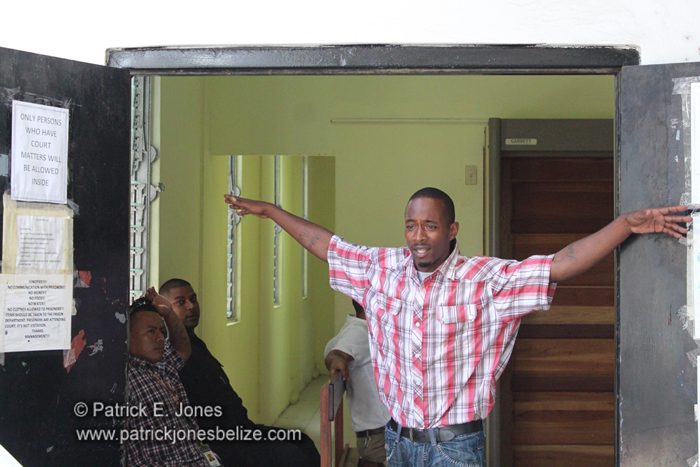 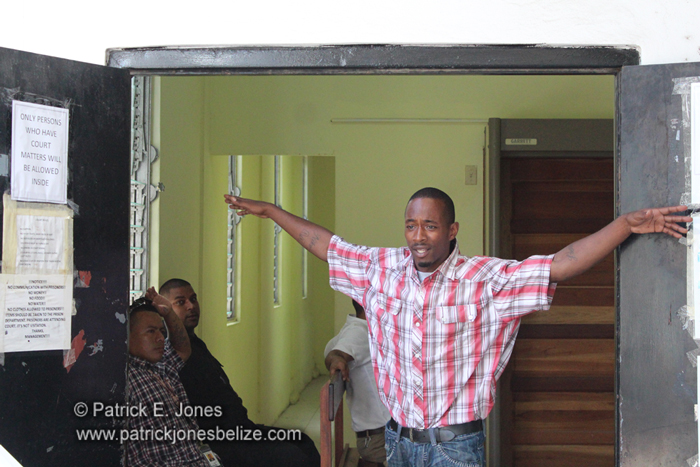 But because he is a first-time offender, he was spared mandatory jail time and fined $10,000.

Smith was working at the Central Prison’s front gate on August 25, 2013, when he complained of pain in his leg and said he needed to see a medic.

He limped toward the office but the officer he spoke to already suspected him and he was told that a search would be conducted.

In the search the officer uncovered a black plastic bag taped around his leg, inside his pants, containing 54.6 grams of suspected cannabis.

Smith was immediately detained and charged. Smith changed his plea from not guilty before trial began today and asked the Magistrate to be lenient as he is the sole provider for his family.

Smith’s fine is due by October 31, in default 3 years in prison.

Mandatory jail time under the law is reserved for repeat offenders and persons previously convicted of drug-related offences.