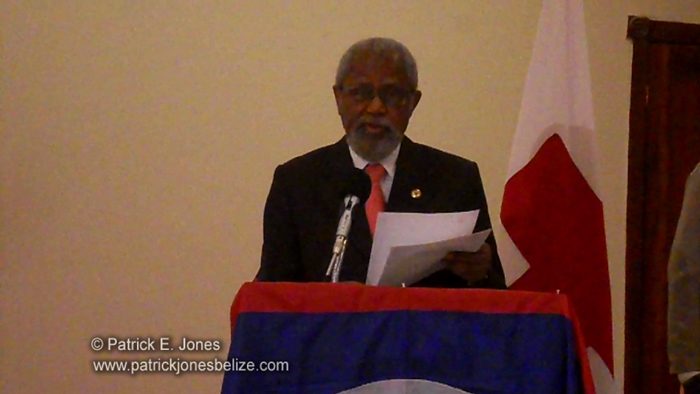 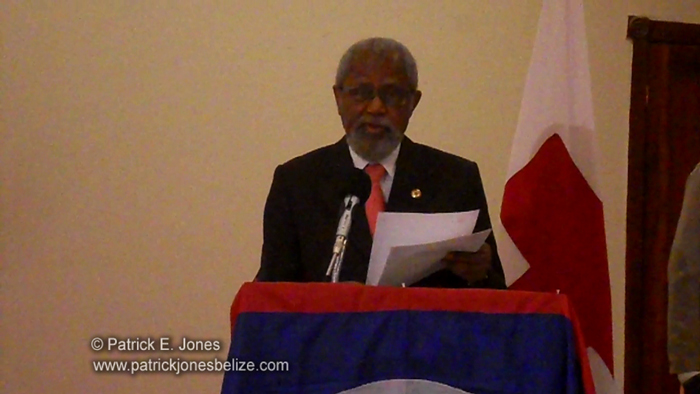 Tuesday, May 20, 2014. AARON HUMES Reporting: “Whenever there is an earthquake, hurricane, a fire or flood, you will find us, we’re the Red Cross, and we do a world of good.”

This line from the official Red Cross Society song, composed by Governor General Sir Colville Young, sums up the name and prestige of the organization’s mandate.

With the hurricane season less than two weeks away, if any are to hit Belize, the agency expected to respond almost immediately is the Belize Red Cross.

But Jan Gelfand, regional deputy director of operations for the Red Cross Americas Zone told us that attendant social problems in the region such as poverty, migration, urbanization, violence and environmental issues need to be taken into consideration in outlining strategy not only for disasters, but for the everyday humanitarian work of the International Red Cross Movement. 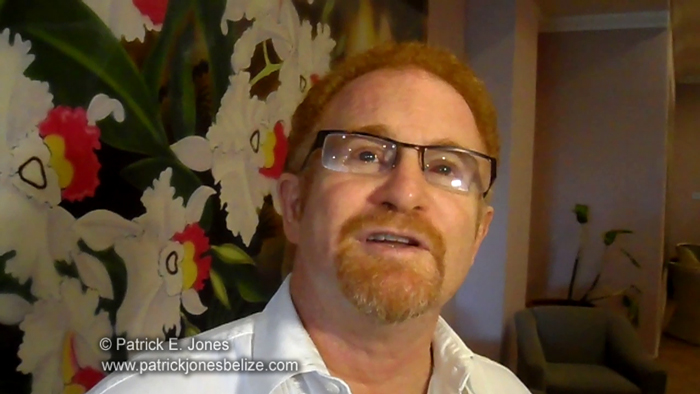 Gelfand said the Red Cross cooperates with both Government and civil society and would like to be the lead organization not only on issues of disaster management but also impacting social issues.

He hailed Belize’s Red Cross Society for its program on violence prevention which he says the International Federation of Red Cross and Red Crescent Societies has adopted as a worldwide strategy.

But precisely how will the development plan be created and eventually executed?

Gelfand says it is a 15-year initiative which also takes into account expanding technology and the latest information on critical issues of importance to the Red Cross.

It will ultimately help societies like Belize’s become more flexible and creative in their response.

The Red Cross is a mostly volunteer organization which survives on the charitable donations of its members.

The meeting is being held at the Ramada Princess Hotel in Belize City and continues through Wednesday.

Today’s ceremony featured the National Patron of the Society, Governor General Sir Colville Young, who congratulated the local society on reaching a century of activity in Belize since 1914, noting that it was down to the hard work of many men and women that the Belize Red Cross had earned its name nationally.

In addition to the centennial, the Red Cross Society marks 31 years since its official establishment by law as an auxiliary of Government in 1983.

Previously it was allied with the British Red Cross.