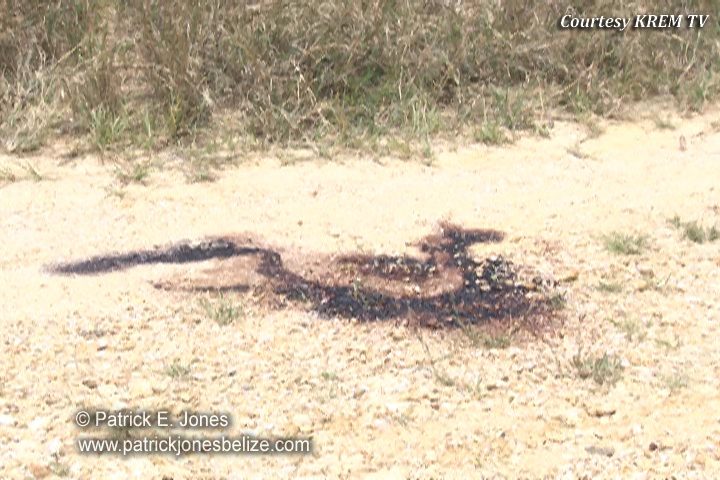 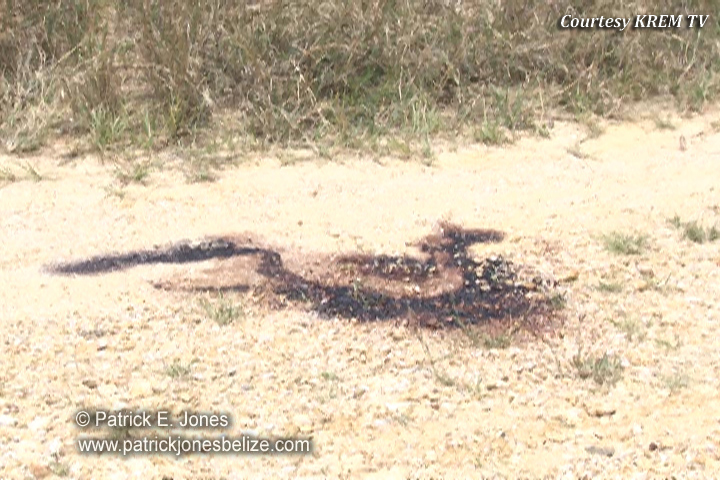 According to police, a mobile patrol unit found his body sometime around 10:50 p.m. Monday, with gunshot wounds to the left temple and left cheek in the open area behind Port of Belize Limited on Caesar Ridge Road where the Carnival Cruise Line operation was to have been located. 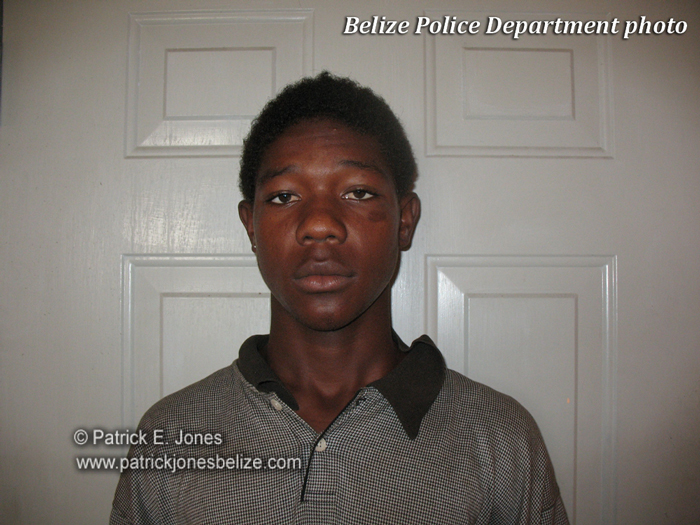 He is the younger brother of 18 year old Christopher Jorgenson, who was shot while on the basketball court on CurlThompson Street across from his residence and died a few days later.

Kevin’s mother, Sharon Connor, told reporters that the last time she saw her son was when he left home on Monday morning without telling her anything, but she began to be concerned when she saw that he had not come home by at least six in the evening.

She was informed of her son’s death by authorities at midnight this morning.

This afternoon Sergeant Roberto Novelo, Officer in Charge of Criminal Investigation Branch at Precinct 2, updated the press, reporting that a .380 expended shell was recovered from the scene.

Sgt. Novelo told reporters that the teen was killed at the site where the body was found, a few hours before it was found.

He also confirmed a possible link to a previous murder, that of Patrick Bevans in the Jane Usher Boulevard area a few weeks ago, where Connor was a person of interest to authorities and thus detained.

Connor was previously known to police as someone who hung out in the area with persons of “questionable character.”

There are no specific leads as to who Conner’s killer or killers were.

Police are conducting regular patrols in the area and surrounding vicinity and just happened on the body on this particular night.

It is the fifth murder in that area in as many weeks. 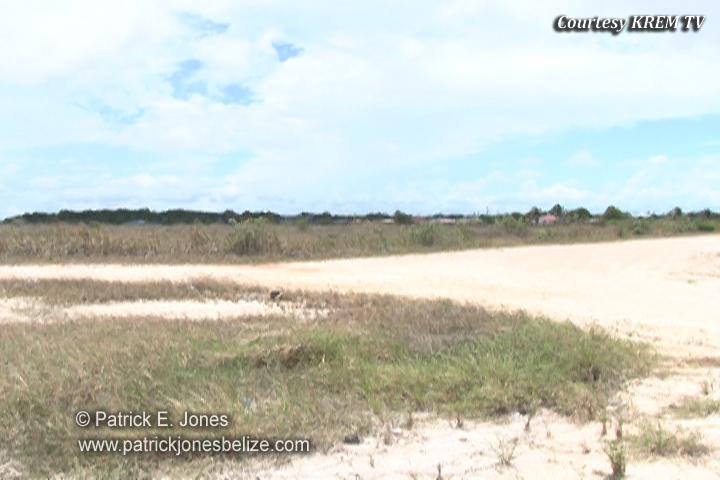