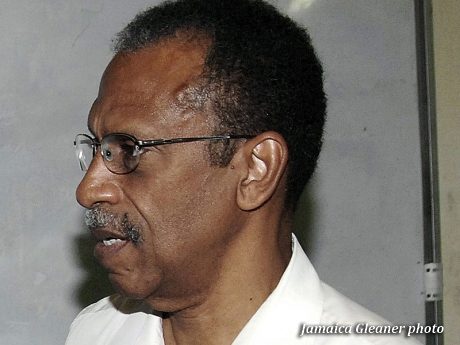 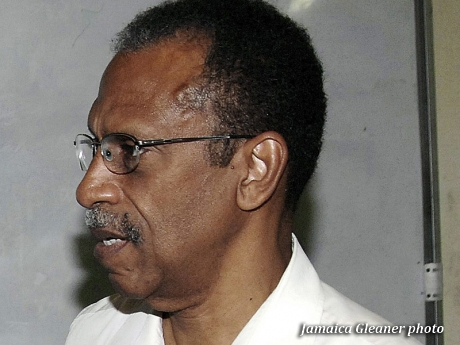 Tuesday, May 20, 2014. PATRICK E. JONES Reporting: The Jamaica Gleaner newspaper is reporting that the University of the West Indies today relieved Professor Brendan Bain of his leadership of the Caribbean HIV/AIDS Regional Training Network.

According to the Gleaner report, the reason given by the UWI for terminating the contract of Professor Bain is that he had lost the confidence and support of the gay community, a significant sector of the network’s client base.

Gay advocacy groups turned on Professor Bain after he gave expert witness testimony last year in the challenge to section 53 of Belize’s Criminal Code and they wrote to the Vice Chancellor Professor E. Nigel Harris making thier displeasure with Professor Bain known.

Professor Bain’s testimony pointed out that countries which have removed or repealed buggery laws have experienced an increase in the rate of HIV/AIDS infections.

In his expert testimony, Professor Bain was also of the opinion that a change of Section 53 of Belize’s Criminal Code could have harmful effects on the nation’s economy.

The Jamaica Gleaner report goes on to say:

“The UWI in its statement said many authorities familiar with the brief presented believe that Professor Bain’s testimony supported arguments for the retention of the law thereby contributing to the continued criminalisation and stigmatisation of MSM, which many public health experts believe violates their human rights and puts them at even higher risk of contracting HIV.

It said while the University recognises the right of Bain to provide expert testimony in the manner he did, it has become increasingly evident that Bain has lost the confidence and support of a significant sector of the community which the CHART programme is expected to reach.”