Man pleads guilty to possession of firearm and drugs 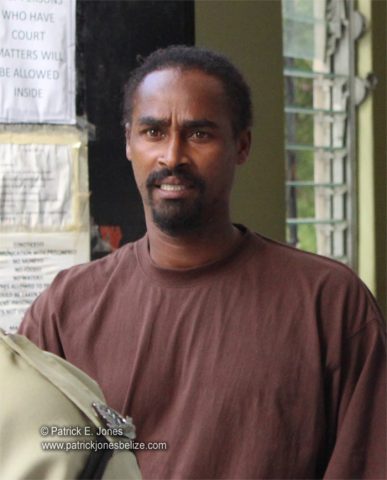 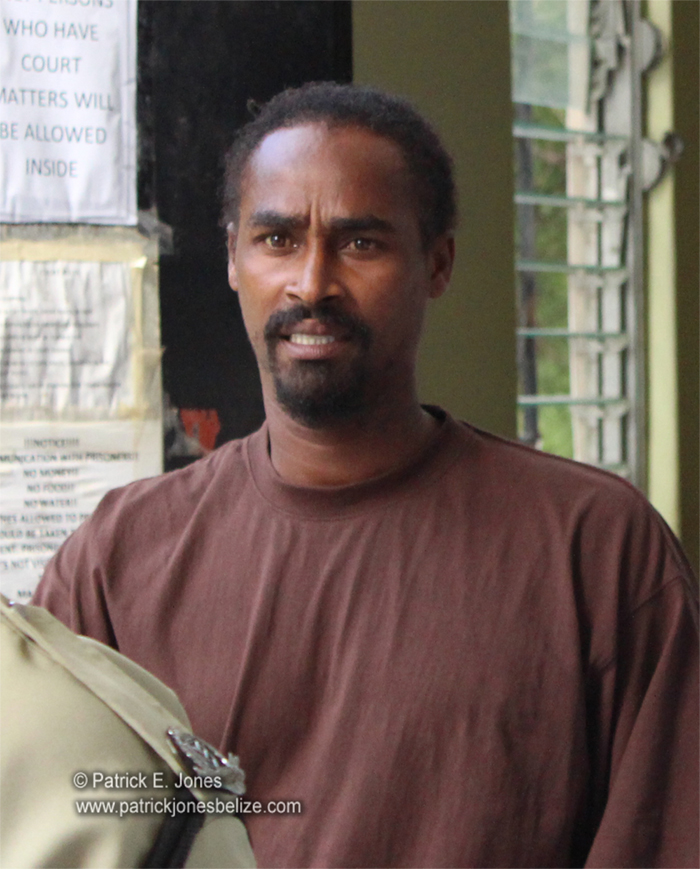 Wednesday, May 21, 2014. AARON HUMES Reporting:  Even as the People’s United Party was decrying the injustice of firearms laws in the country, there was an example on display at the Magistrate’s Court.

33 year old Keion Cleland pleaded guilty to possession of an unlicensed firearm and ammunition and drug trafficking after police searched his home on North Creek Road around 4:30 a.m. today.

Officers of the Gang Suppression Unit, having obtained a search warrant, retrieved a 9mm pistol and extended magazine along with 12 grams of cannabis.

However, they charged him and the other occupants – 42 year old school warden Daphne Grant and a 13 year old minor with the upgraded charge of drug trafficking because the drug was found near a school, Wesley Upper.

The trio appeared before Chief Magistrate Ann-Marie Smith and Cleland chose to plead guilty to the charges, prompting prosecutors to drop the remainder.