Man pleads guilty to possession of firearm and drugs

Maya communities vow to keep up fight against pre-drilling activities 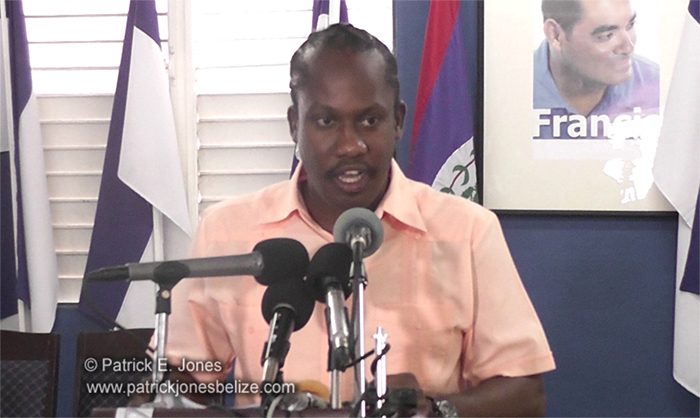 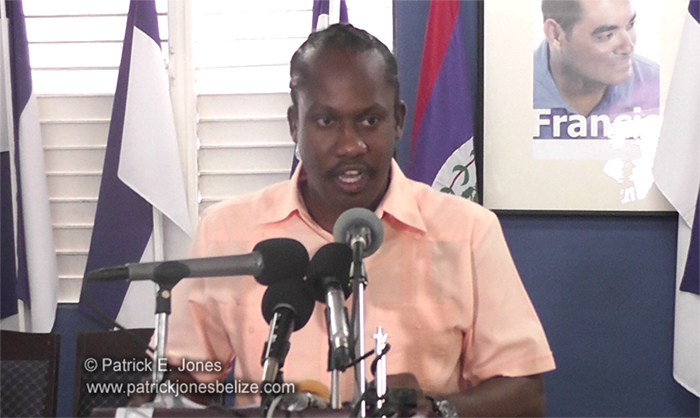 Wednesday, May 21, 2014. AARON HUMES Reporting:  Earlier this year the Government of Belize indicated interest in revising the gun laws after a series of controversies, including the release of public officer Reynaldo Verde from a mooted firearm charge and the release of Police Corporal Gino Peck after a little-used section of the law was implemented.

But planned consultations have not taken place and the People’s United Party (PUP) proposed amendments have not been responded to.

Today the party said it would initiate debate at the next session of the National Assembly by invoking its powers to present bills of its own.

An official statement from the party states that twice, on February 12 and again on March 19, Minister of National Security John Saldivar was written to with regard to the promised review process.

The party’s draft amendments were included and the correspondence copied to Acting Solicitor General Nigel Hawke, Director of Public Prosecutions Cheryl-Lynn Vidal and President of the Bar Association and senior PUP member Eamon Courtenay. The Minister has yet to reply.

The party notes that the call for review came as a result of the activism of pressure groups like Citizens Organized for Liberty through Action (COLA).

Even so, the laws continue in place and many the party deems “innocent” continue to be arrested and processed through the legal system.

It refers to the recent case of nurse Bernadette Samuels, charged with six young men after police searched a residence and found two 9mm bullets in the compartment of a standing fan.

Legal advisor Anthony Sylvestre cited the standing orders of the House and Senate which allow any member to move a motion for leave to introduce a bill.

Typically only the Government does this but theoretically any member can with only advance notice to the Clerk of the National Assembly.

The party’s proposals include amending the Firearms Act to repeal the section which states that bail is denied to all persons where gun-related offences are involved.

They also believe that after 6 years of what they call “an aggressive gun law,” that it is time to revisit and amend the legislation which imposes “draconian” penalties.

The PUP is also suggesting that the legislation be amended to return discretion to Magistrates to be able to grant bail in special extenuating circumstances under the jurisdiction of the Crime Control and Criminal Justice Act.