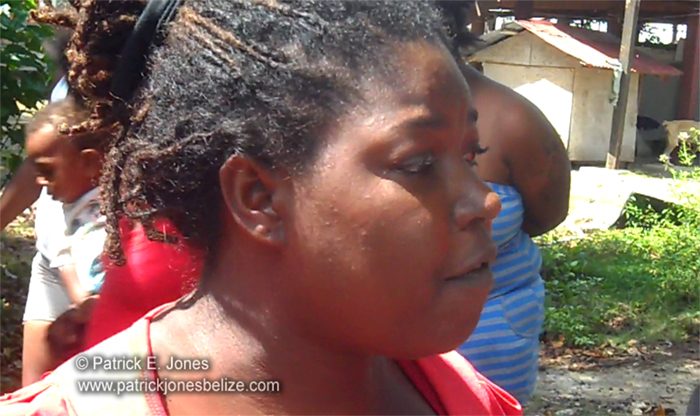 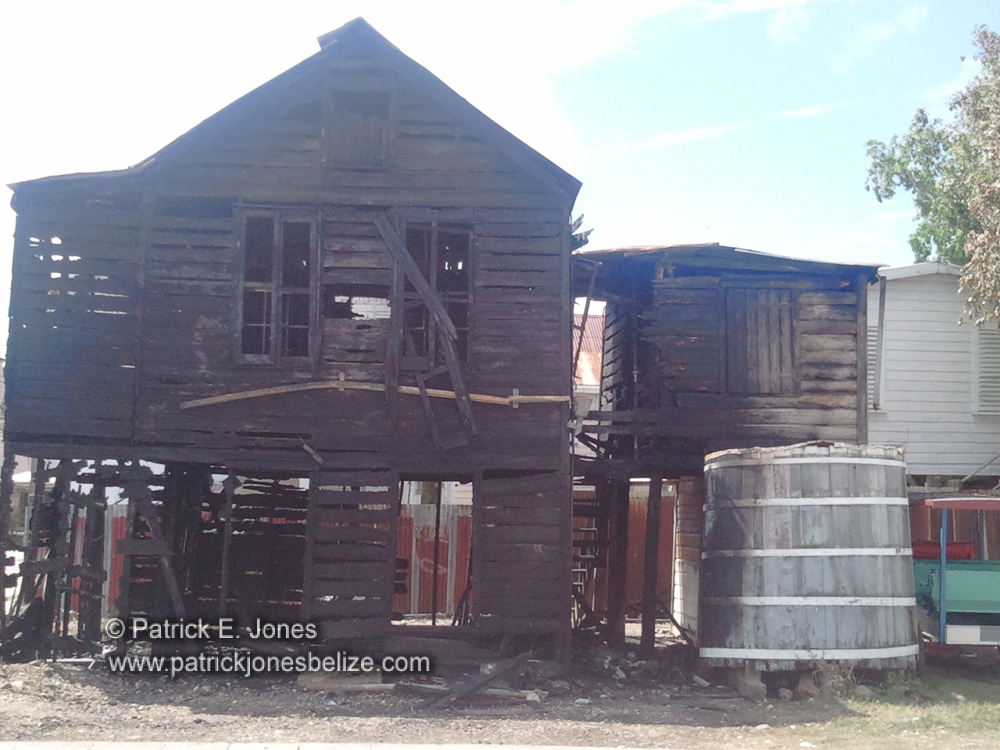 Thursday, May 22, 2014. AARON HUMES Reporting: There was a fire in Belize City this morning at the corner of Cleghorn and Douglas Jones Streets.

Fire, while often sudden and destructive, is fairly uncommon these days as the City grows and develops. But what makes this fire different is that it appears to have been deliberately set – and the victim is an 84 year old woman who lived alone and largely kept to herself.

Isoline Gabourel was apparently trapped inside her house and possibly succumbed to the smoke, unable to get to either exit.

Station Manager for the National Fire Service in Belize City, Orin Smith, told reporters this afternoon that their investigations uncovered no trace of either combustible material or a source of ignition such as gas, electricity or others.

The pattern of the fire led to the logical conclusion that it was “incendiary,” that is, deliberately set.

Smith said the fire started in the rear of the house at its southwest corner, and quickly spread throughout the two-story wooden structure.

Fire Service personnel responded within three minutes of the blaze at around 3:45 a.m. and took fifteen minutes to put it out, but according to Smith there was no way they could have saved Ms. Gabourel. 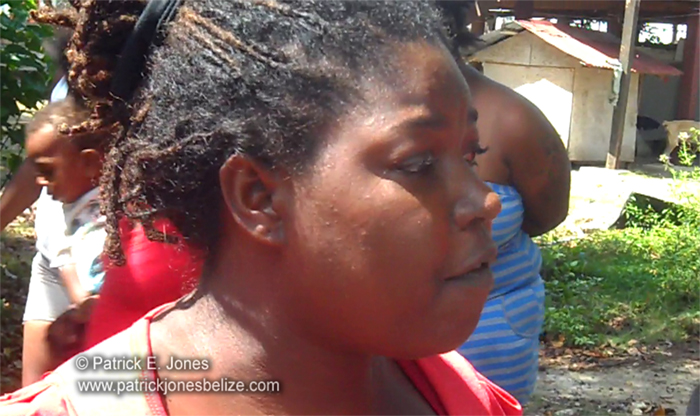 A neighbor who knew her said she could be difficult to get along with, but had done nothing to deserve her horrific end.

According to Kathleen Grant, Gabourel was effectively abandoned by her remaining family and was adopted by her neighbors.

The Fire Service will write its report and forward to Police for criminal investigations.

Ms. Gabourel’s son Dennis, owner of a horse and carriage operation, was at the scene this morning and appeared visibly upset according to our reports, swearing vengeance on whoever was responsible. 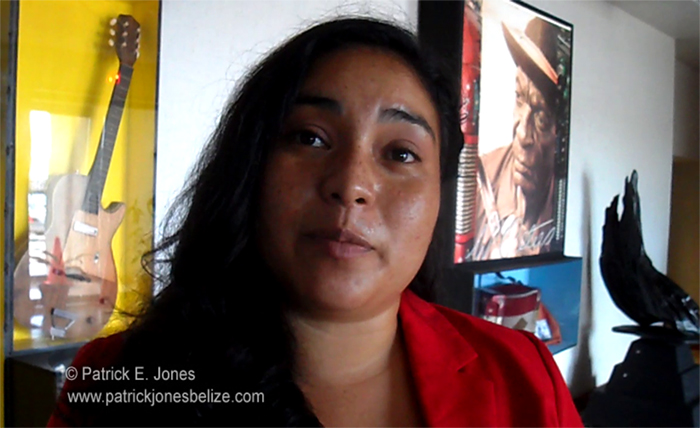 We also got comment from the National Council on Ageing, whose Program Officer Ix-chel Poot, states that a wider social network needs to be built to address key issues on care of older persons, as key organizations are often left on their own with inadequate resources.

Issues of financial stability and well-being must be adequately addressed at all sectors of the population.