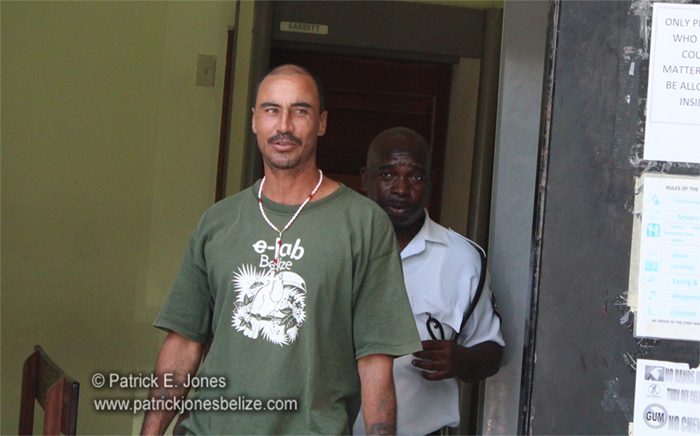 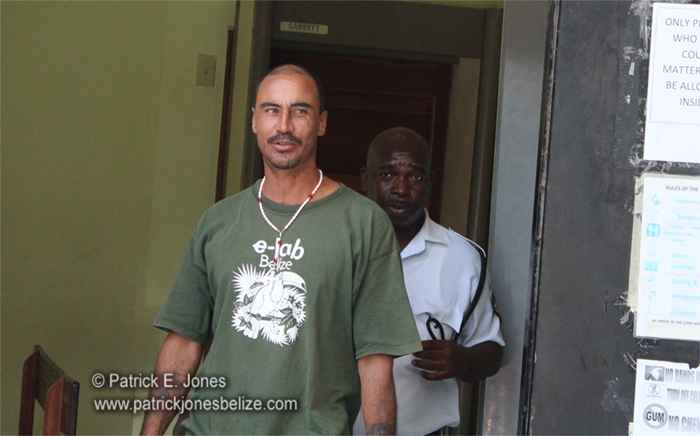 Thursday, May 22, 2014. AARON HUMES Reporting: From the very beginning, he admitted his guilt. But today, a jury of 12 formally found Jason Bruce Lawrence, 37, a truck driver, guilty of murder.

Justice Troadio Gonzalez duly sentenced him to life in prison.

He was charged with the murder of nurse Mercedes Carrillo at their home in Burrell Boom on December 4, 2009.

The couple had argued earlier in the night and Lawrence left the premises around midnight after Carrillo called police.

He would return an hour later, break a panel in the front door with a brick, and go up to the apartment where Carrillo lived.

In front of their stepchildren, a teenage daughter and a younger son, he began to curse their mother, then produced a knife and stabbed her five times.

The children testified that they intervened and the daughter managed to stab Lawrence in his back near the shoulder.

Speaking from the dock, Lawrence in an unsworn statement said he did not intend to kill Carrillo, a clear distinction between the criminal charges of murder and manslaughter, the former of which carries a suggestion of intent.

According to Lawrence he had taken crack cocaine, Campari bitters and marijuana before his fatal assault on his companion.

They had lived together off and on for eight years.

Lawrence was defended by Oscar Selgado and Crown Prosecutor is Leroy Banner.