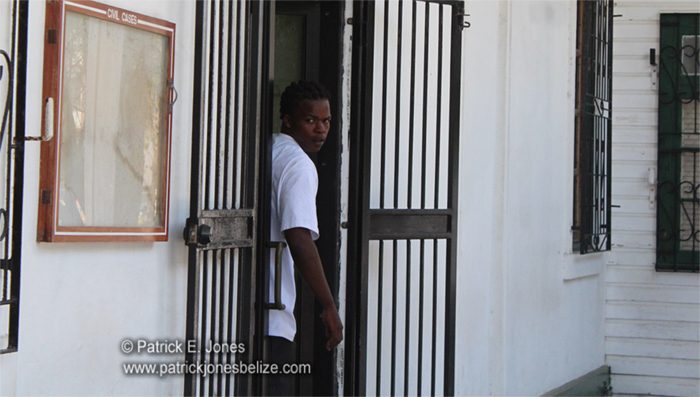 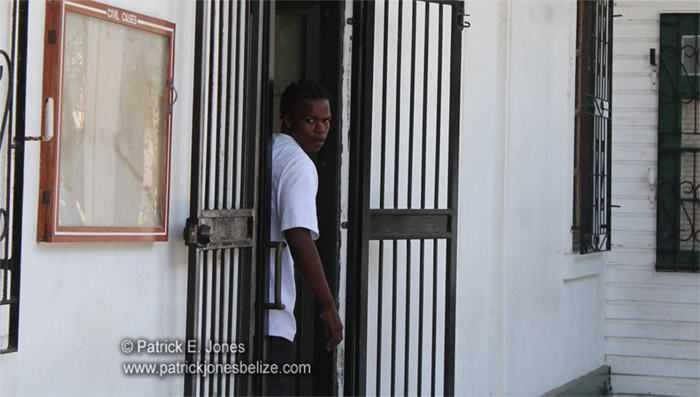 Thursday, May 22, 2014. AARON HUMES Reporting: 18 year old Delbert Alvarez has been charged with handling stolen goods after a police constable said he found him with his stolen motorcycle.

George Ferguson of Muhammad Ali Street in Port Loyola parked the red Meilun motorcycle in front of his home on Tuesday evening, May 20 but when he went back outside 45 minutes later it was gone.

The next day, he saw Alvarez riding a blue motorcycle on Central American Boulevard near Racoon Street and stopped him.

Upon checking the vehicle he found that it matched his missing motorcycle except for the differing paint color.

P.C. Ferguson called in his fellow officers and made a statement which lead to Alvarez’s arrest.

He returns to court on July 17.