Ousted Alcalde says he was wronged 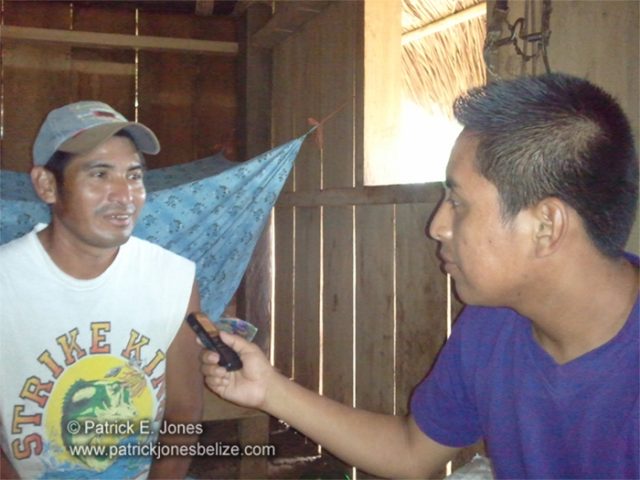 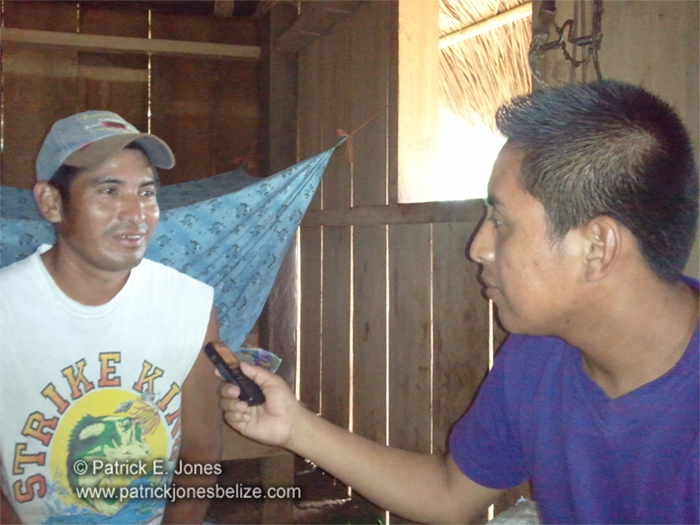 Thursday, May 22, 2014. JUAN CAAL Reporting:  Since his abrupt removal as Alcalde of Conejo village in the Toledo district in April of this year, Valentin Makin has faded from the public spotlight.

But that does not mean that he is going quietly into the sunset. Makin says he feels “much disrespected” by the series of events that led to his ouster as Alcalde and furthermore that since the story broke in such dramatic fashion that “my reputation and my honor has been torn up” especially in his community.

In a sit-down interview with our Toledo Correspondent Juan Caal, Makin went to great lengths to explain that due process in his removal was not followed.

“I was just informed that I was removed,” says Makin.

The ousted former Alcalde says he did nothing wrong, even though a press release issued last month by Conejo village announcing his removal said that Makin had admitted to signing a document which purported to give free, prior and informed consent to US Capital Energy to continue its pre-drilling activities in the Sarstoon Temash National Park. 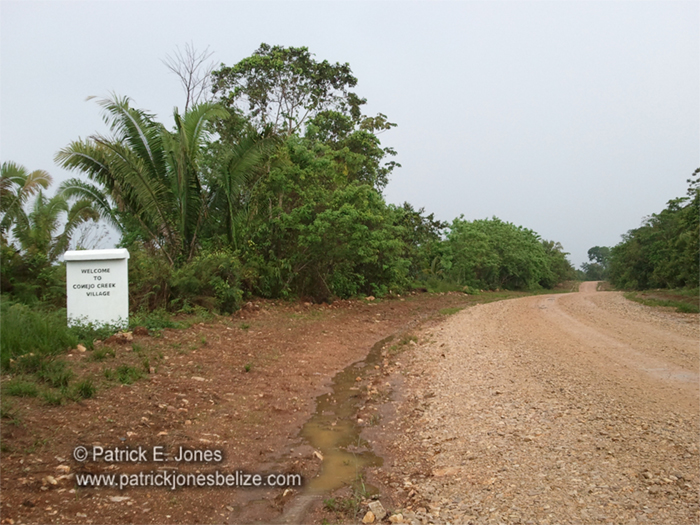 That unilateral signing of the document, according to Conejo village release was wrong and grounds for Makin’s removal.

Now Makin is fighting back and accuses “a few families who have differences with me who conspired against my integrity.”

Makin says that the only thing he did was sign a letter giving his consent to allow US Capital Energy to upgrade the road through Conejo village.

“Now I want to ask: what is the offence I committed?  I was thinking about the community, wanting to improve the conditions of the road,” says Makin.

The aggrieved former Alcalde says he considers himself still to be the Alcalde of Conejo village because he was not properly removed and the course of natural justice was not allowed to run its course.

“I will stand to defend my honor, unlike what is being said about me.  I will hold my face up high, I have nothing to be ashamed on,” says Makin.

Makin says he will no longer sit by in silence while he is being made out to be a monster who sold out his village to US Capital Energy.

“If they are making allegations, then I suggest they bring the evidence to the table,” says Making, emphatically stating that this is his story and he will stick to it until he is proven wrong.

In the meantime, Makin has refused to hand over the Alcalde’s office to the person that Eufemio Makin, the man who Conejo village says is the new Alcalde.  Valentin Makin says he will only hand over if and when he is told to do so by the Honorable the Attorney General Mr. Wilfred Elrington.