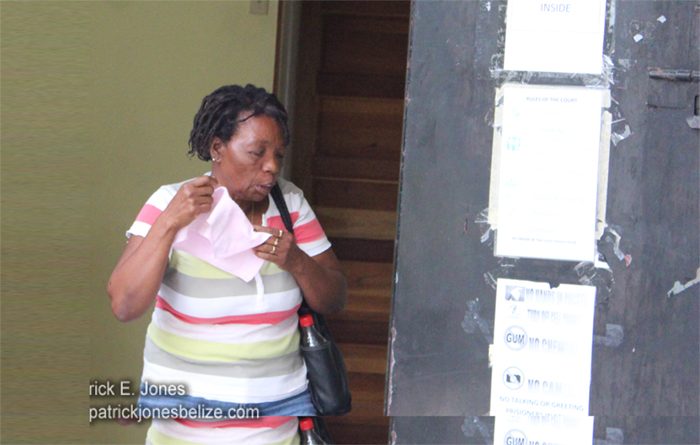 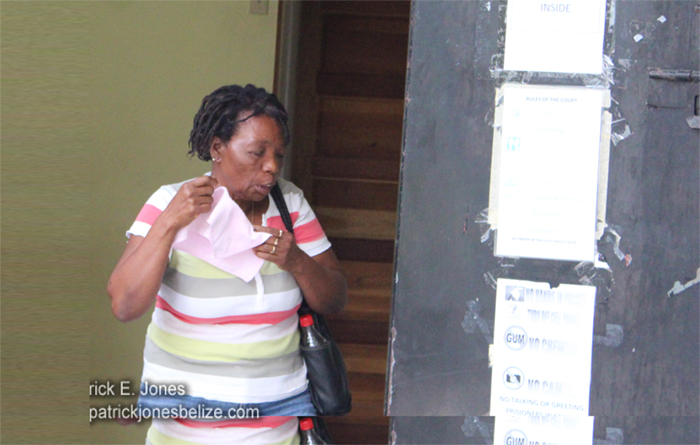 Thursday, May 22, 2014. AARON HUMES Reporting: Antelope Street Extension resident Dominga Nunez must pay the courts $500 in fines on a charge of “abstracting electricity.”

She is accused of allowing alterations to connections for Belize Electricity Limited (BEL) such that the power company’s distribution technician, Lionel Canto, found on inspection that the BEL meter was not registering power.

Instead, it was being diverted into a switchbox inside the residence.

The beneficiary of the collection would be paying the flat rate for electricity usage instead of what they really should pay.

According to Nunez she just returned home from Honduras and did not know of the illegal collection.

But Canto told Magistrate Dale Cayetano that he personally spoke to Nunez in the presence of a police constable and Scenes of Crime Technician at the residence.

After reporting to BEL he gave police a statement and they laid the charges.

Magistrate Cayetano found Nunez guilty and ordered her to desist from the practice, as it is a serious offence and punishable by up to five years in prison. But he spared her jail time as this is a first offence.

The fine is due by August 31, in default one year in prison.