Man Travels 100,000 Miles and Wins a Free Honeymoon to Belize 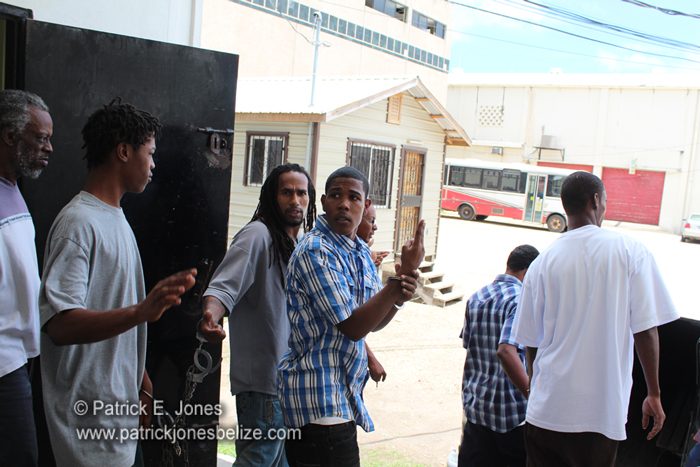 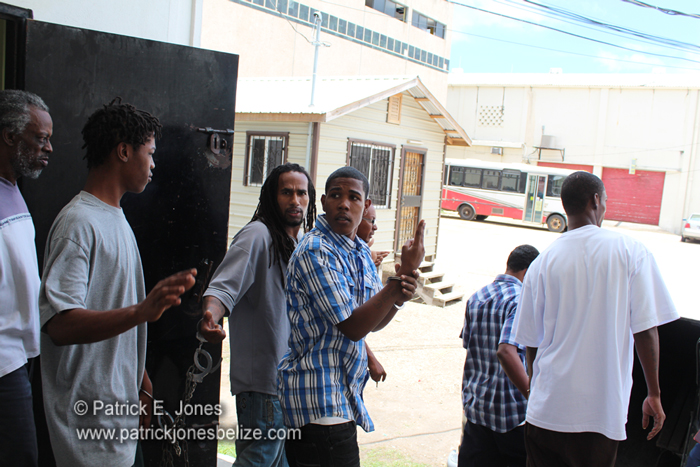 Friday, May 23, 2014. AARON HUMES Reporting: Albert Moody, Jr. had a charge of attempted murder withdrawn against him today.

Kent Moss, who accused Moody of shooting him on January 15 of 2013 has told the office of the Director of Public Prosecutions that he wants no further court action in the matter.

Accordingly the police prosecutor, Sergeant Egbert Castillo, applied to withdraw the charges of attempted murder, dangerous harm and use of deadly means of harm based on instructions from the DPP and Magistrate Hettie Mae Stuart acceded.

But the 24 year old is not free to go, at least not fully.

He still faces two counts of attempted murder, wounding and use of deadly means of harm in relation to an incident on October 25, 2013, where Elroy Perdomo and Steven Lambey were attacked.

He does now have bail for $5,000 following an application by attorney and former Magistrate Kathleen Lewis.