Maya Leaders Alliance says Valentin Makin is not being truthful

Man Travels 100,000 Miles and Wins a Free Honeymoon to Belize 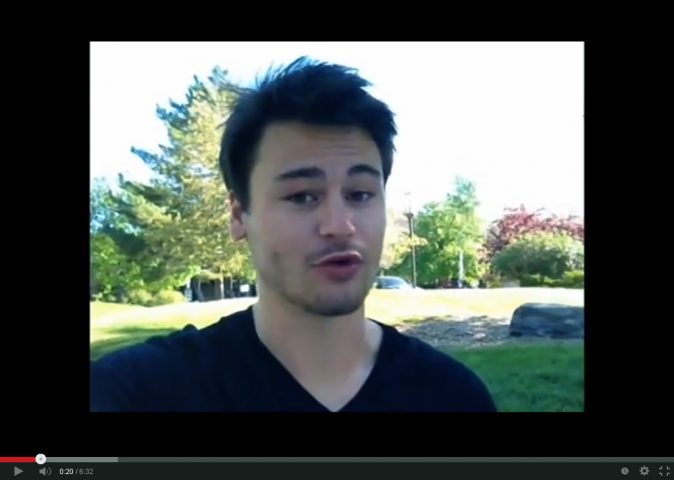 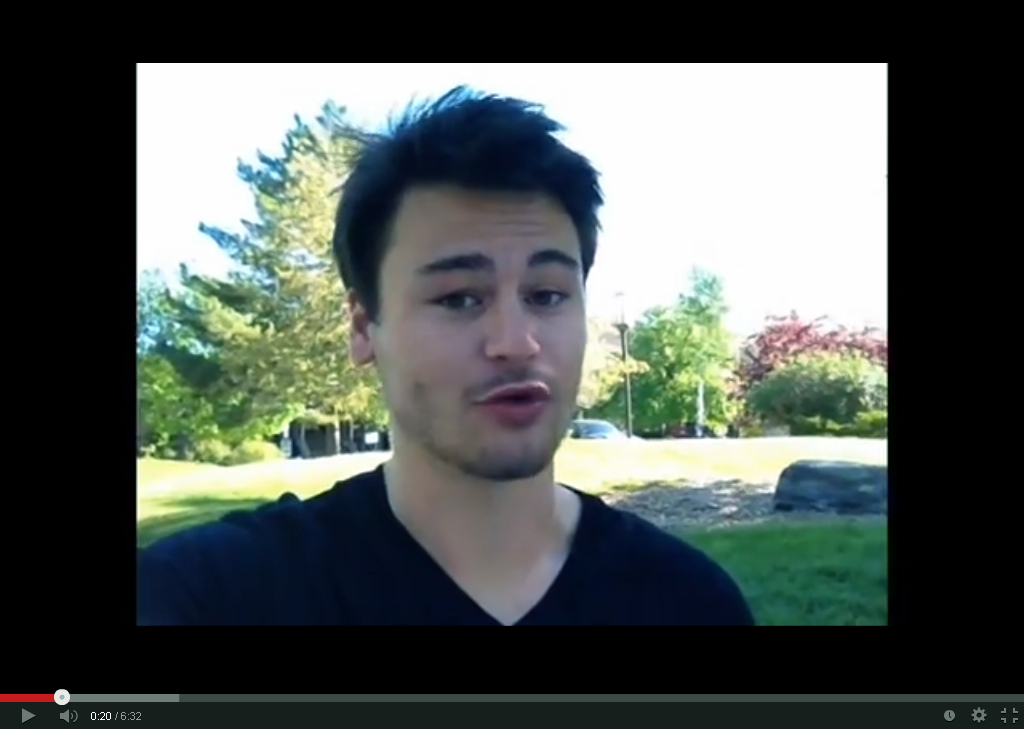 Friday, May 23, 2014. Larry Waight Reporting: This afternoon, the Belize Tourism Board (BTB) awarded Jack Benjamin Hyer and his future wife Rebecca Strellnauer a free Belize honeymoon vacation via Twitter. According to Mashable, a popular social media site, Jack traveled more than 28 countries to film an epic proposal video which prefaces the history of his relationship.

“He says that he knew she was the girl he would marry — or so he wrote in his travel journal four years ago, on September 30, 2010” states the article on Mashable.com.

Greece, Tanzania, China, Thailand and Vietnam were some of the countries that Jack visited the past four years all while filming short clips of him lip-syncing the song “I’m Gonna Be (500 Miles)” by The Proclaimers.

Apparently the Belize Tourism Board loved the video that they extended a honeymoon invitation to the couple.

The BTB tweeted “We LOVED your proposal video (http://bit.ly/1nipdnR ). Idea: Would you walk 500 miles .. on a free honeymoon in Belize?”

@belizevacation @JackHyer ummm yes we would love to go to Belize ! Jack tweeted.

“Fast forward to their graduation day from the University of Montana and Hyer shows her the video — only to then propose to her with one of the sweetest lines: “I’ve been on many adventures … but the best adventure I’ve ever had is loving Becca” reads the article.

The couple will be married in Montana later this summer and will receive an all expense paid honeymoon to Belize courtesy of the Belize Tourism Board.