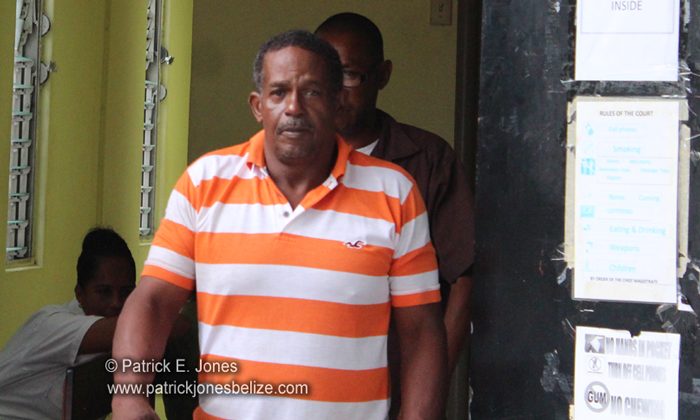 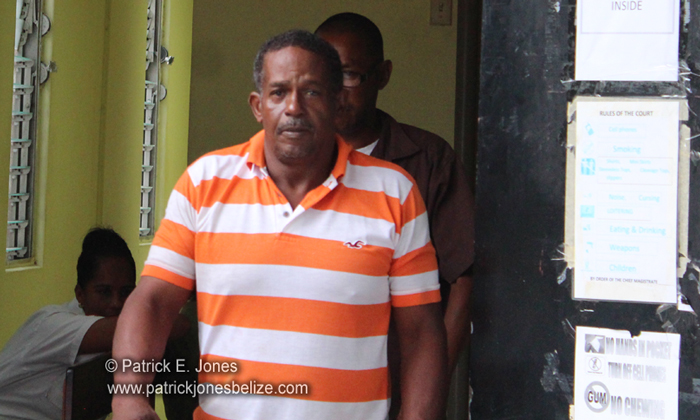 Friday, May 23, 2014. AARON HUMES Reporting: We told you yesterday of the tragic death of 84 year old Isoline Gabourel who burned alive in her Douglas Jones Street home in a pre-dawn fire on Thursday morning.

Today her son, 57 year old Dennis Gabourel, the owner of Horse and Carriage Tours, was charged with harm for allegedly attacking a neighbor who gave a media interview in which he claims she “disrespected him.”

Gabourel pleaded not guilty before Magistrate Hettie Mae Stuart and is out on bail of $1,000.

Kathleen Grant, with whom we spoke yesterday, says that Gabourel approached her in front of her home on Cleghorn Street later in the day and slapped her to the left side of her face.

She hit the pavement and Gabourel kicked her several times.

The accused told the Magistrate that it was Grant who attacked him and he was only defending himself.

His next court appearance is June 23.