Constable accused of theft out on bail 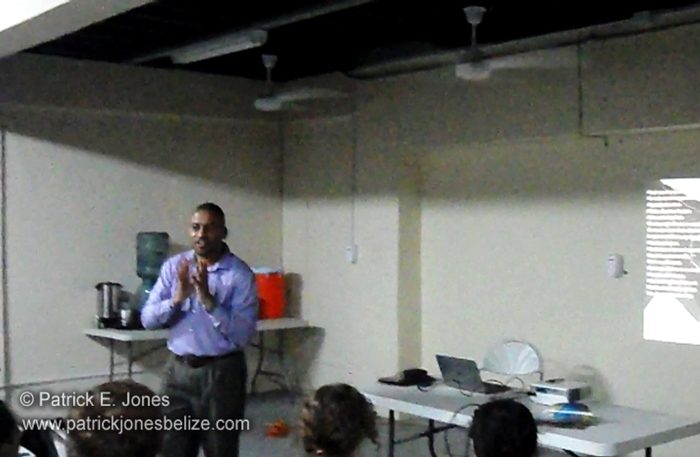 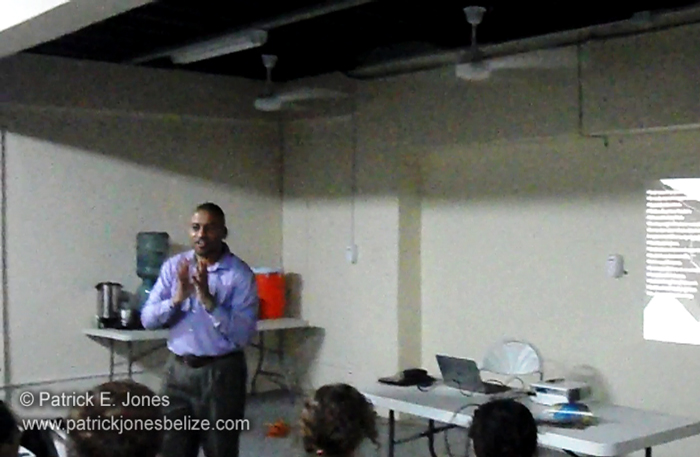 Saturday, May 24, 2014. AARON HUMES Reporting:  A relatively new organization wants Belizeans to take a closer look at the future of the Jewel, especially our major towns and cities.

The Belize Association of Planners on Friday welcomed visiting professors of Vancouver Island University in British Columbia, Canada, for a panel discussion on planning practices and approaches compared between Belize and Canada, emphasizing commercial downtown and waterfront development planning and participatory approaches to planning.

Dr. David Witty, the provost of the University, who was recently part of a team working on plans to redevelop the waterfront of his native city of Na-nai-mo, told us that engagement with stakeholders is the most important facet of project planning, because they are the ones who will ultimately benefit. 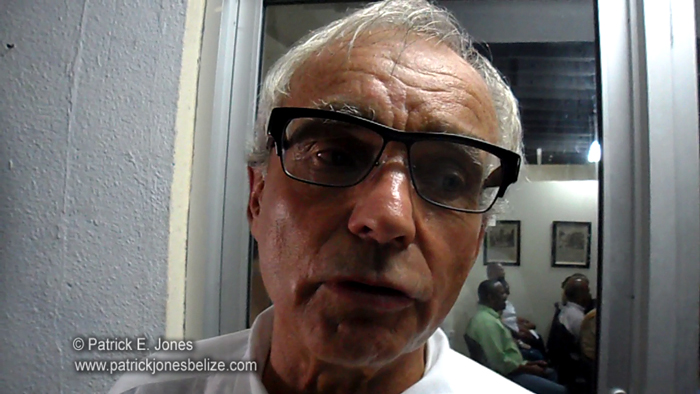 One man who knows all about redevelopment is Mayor of Belize City, Darrell Bradley, who presented on the practical application thus far of the 30-year Belize City Master Plan, specifically the waterfront and downtown commercial development components, which include the redevelopment of BTL, Battlefield and Memorial Parks, attendant street infrastructure and other planned developments including a new City Hall/Commercial Center and the development of the Conch Shell Bay and Chetumal Boulevard projects.

He mentioned that he had learned much from his two years as Mayor with regard to engaging the community, so that the grumbling and complaining occasioned by the redeveloped Battlefield Park was turned into celebration and cooperation when the changes hit BTL Park.

With regard to the Chetumal Boulevard he claimed that 80% of the squatters living there have relocated to new lands and the remainder is being worked with.

Both presentations were previously presented at the Caribbean Planning Forum held in Barbados from May 14th-17th, 2014.