Man dies in hit and run incident in Orange Walk 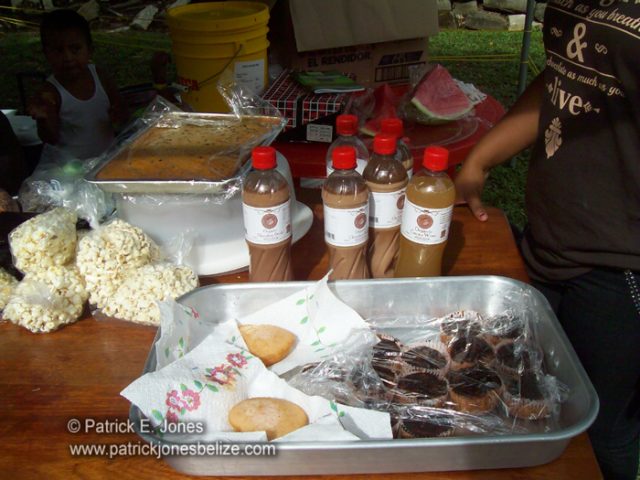 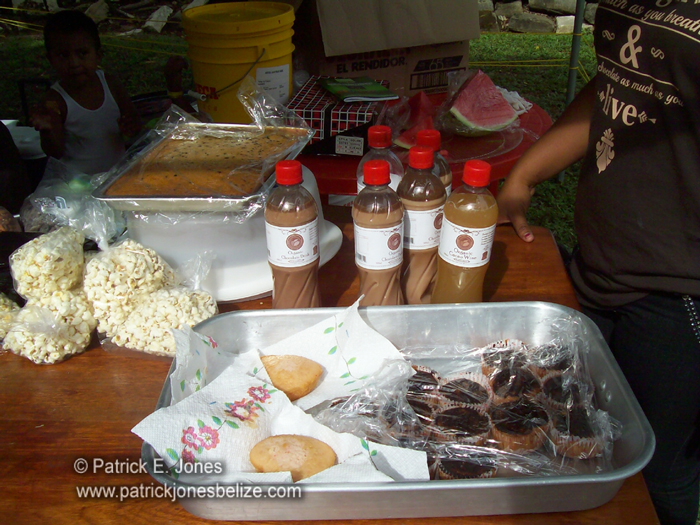 Thousands of Belizeans and visitors attended this year’s event which, as in previous years, was split between PG itself and the Lubaantun Archaeological Site near San Pedro Columbia village. 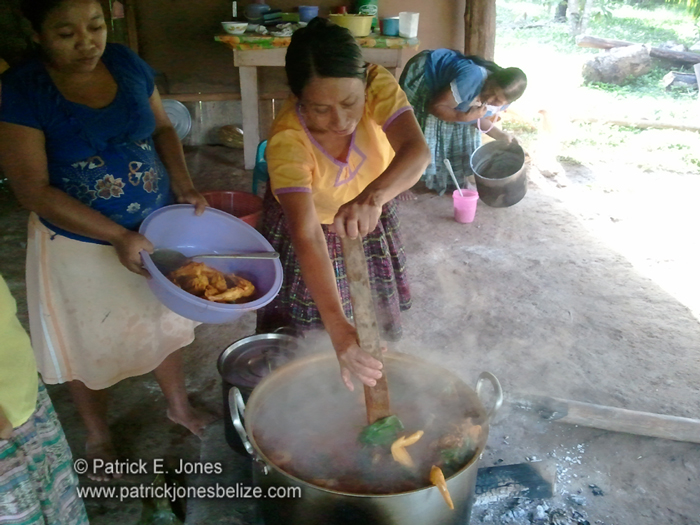 Organized by the Toledo Cacao Growers Association (TCGA) in conjunction with the Toledo chapter of the Belize Tourism Industry Association (BTIA), the annual Chocolate Festival, now in its seventh year running, is a celebration of the cacao farmers whose hard work and dedication is a major contributor to the local economy in the Toledo district.

According to the project coordinator for the Toledo Cacao Growers Association Thomas Tillett, the Association currently has a membership of about 1,100 cacao farmers.

And while that may seem like a small amount, when you factor in that each farmer has the input of up to five other family members, then you realize the larger impact that the cacao industry has.

Officials estimate that Belize is currently producing about 200,000 pounds of dry cacao beans for the export and local markets.

With buyers in the United Kingdom, Germany, Switzerland and the United States of American, the sale of cacao beans earns a good deal of foreign exchange for Belize.

Tillet says that there is potential world market for over a million pounds of cacao beans and with Belize only producing 200,000 pounds annually, the future looks promising and bright for anyone who is willing to get into cacao farming.

Since the establishment of the Cacao Festival 7 years ago, the event has grown steadily, bringing increasing numbers of visitors to Toledo to see, hear and taste the fruits of farmers’ hard labour in the cacao industry. 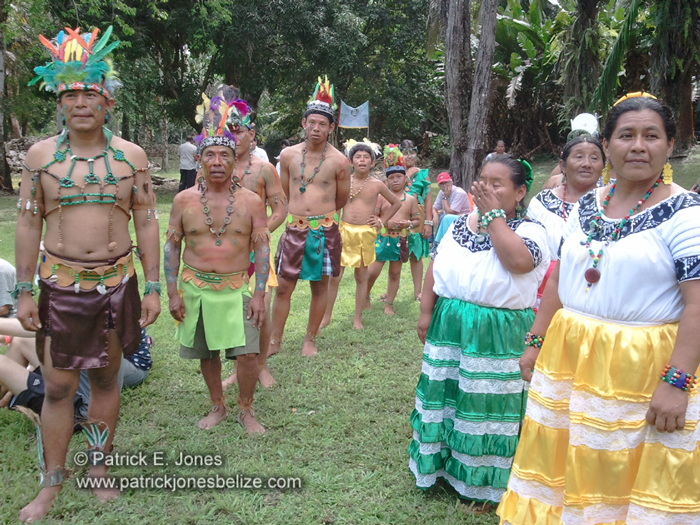 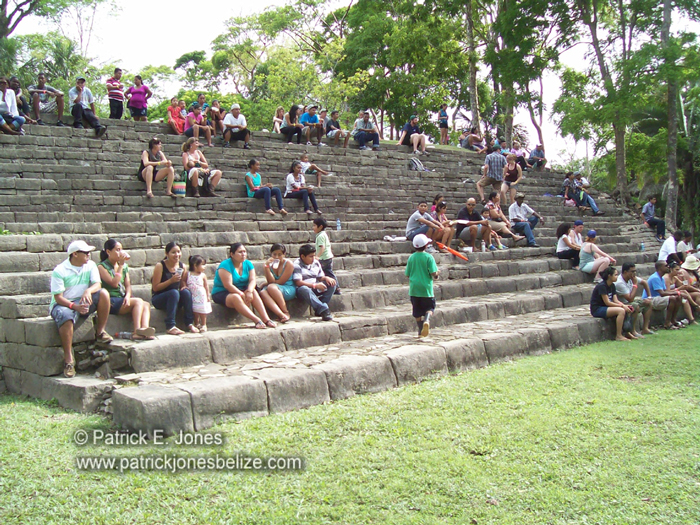 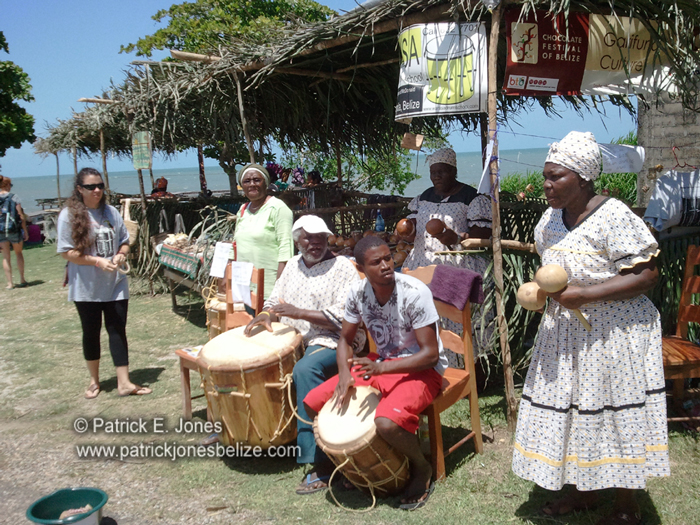