OP-ED: BIGOTS in our midst 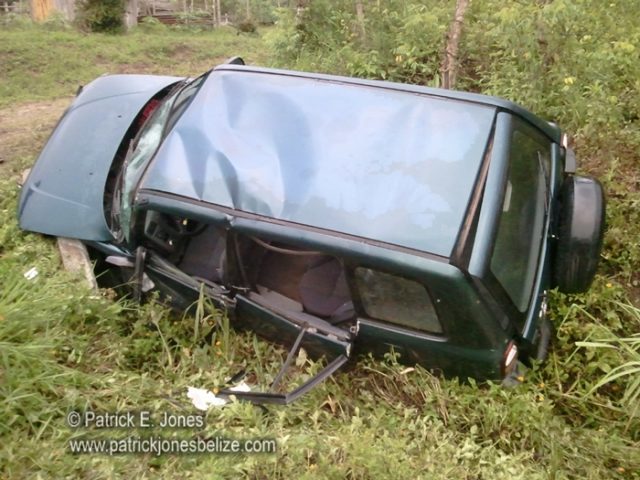 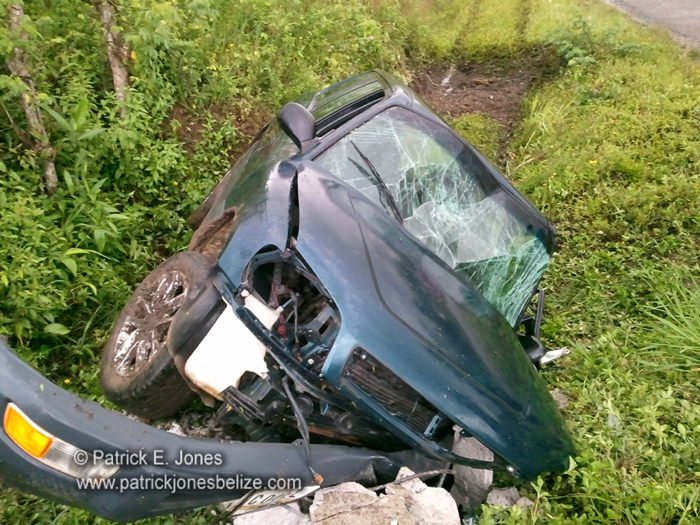 Mes, who served both as a Junior Minister and later as a Minister in the Musa administration, was driving his green Rav4 SUV towards his home in San Marcos village around 1:15 this morning when he crashed into a culvert and died.

The accident happened in Yemeri Grove village, which is about 7 miles outside of Punta Gorda town.

Residents of the small rural Toledo village of San Marcos were shocked this morning at the news of the death of Mr. Mes.

Preliminary information suggests that Mes lost control of his SUV, ran off the road and crashed into a cement culvert.

His passenger, Mario Caal, also a resident of San Marcos village was also seriously injured in the crash.  Both men were transported to the Punta Gorda hospital via ambulance, where Marcial Mes was pronounced dead on arrival. 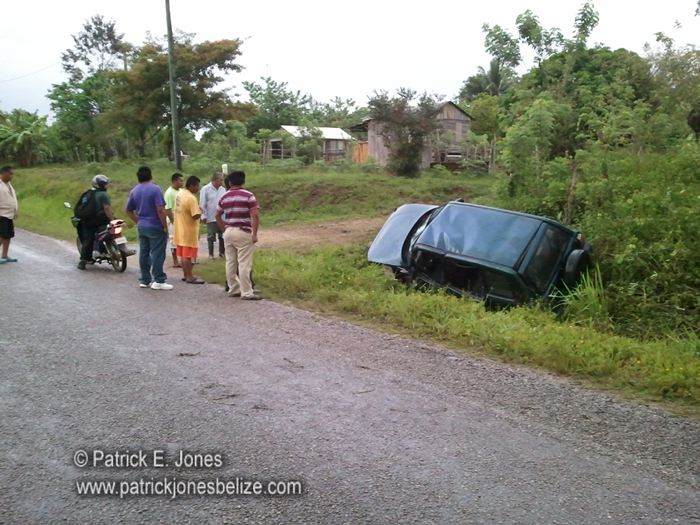 Mes was no stranger to traffic mishaps.  On the evening of January 29, 2007, he was accused of knocking down two children in Forest Home village.

The children wee on their way to church when the incident happened.  When the case went to trial, the court found that Mr.

Mes had no case to answer to any of the charges that were brought against him at the time.

Then in 2008, after Mes had left electoral politics, he was charged with various traffic offences after he crashed into the back of a police mobile. 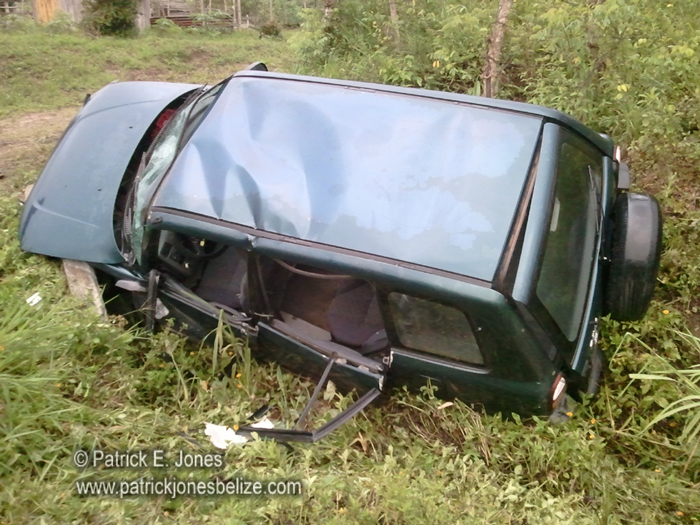