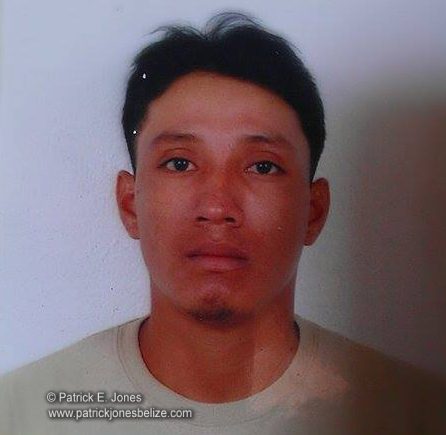 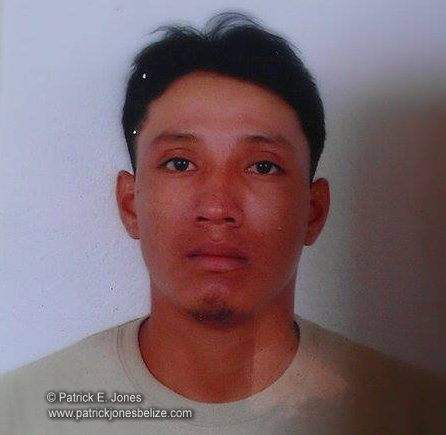 Tuesday, May 27, 2014. DEVON YOUNG Reporting: Three men, all brothers, have been charged following a brutal murder in Caledonia village in the Corozal district on Sunday night.

26 year old Eder Alcoser was viciously chopped to death around 9 o’clock on Sunday night as he bought dog food at the Mei Mei store. 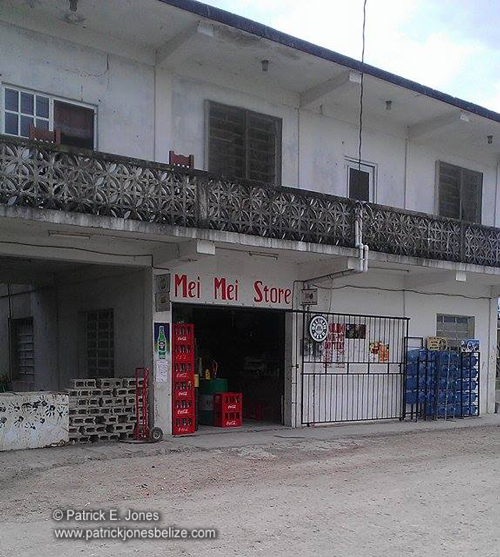 According to reports, when Alcoser arrived at the store he came face to face with his ex-wife and her companion Elias Rosales who both began attacking him verbally.

That verbal attack escalated and when it was all over, Alcoser had been hacked to death. It is a brutal murder that has left Alcoser’s family in shock and demanding justice for their loved one.

Acting Officer In Charge of the Corozal Police Formation Daniel Arzu says the murder weapon has not yet been recovered.

Eder Alcoser sustained chop wounds to the face, head, stomach and other parts of the body.  His father Marcello Alcoser was also chopped in the melee and had to be hospitalized. 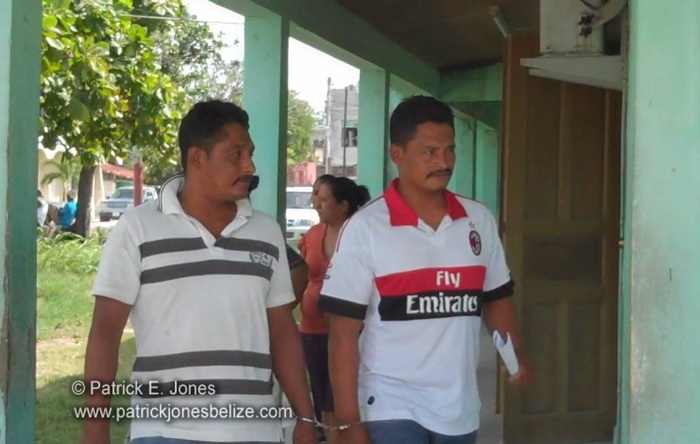 Corozal police have since arrested and charged brothers Elias, David and Perfecto Rosales for the crimes of murder, one count of attempted murder and two counts of dangerous harm and the use of deadly means of harm.

David Rosales is currently under police guard at the Corozal police station.