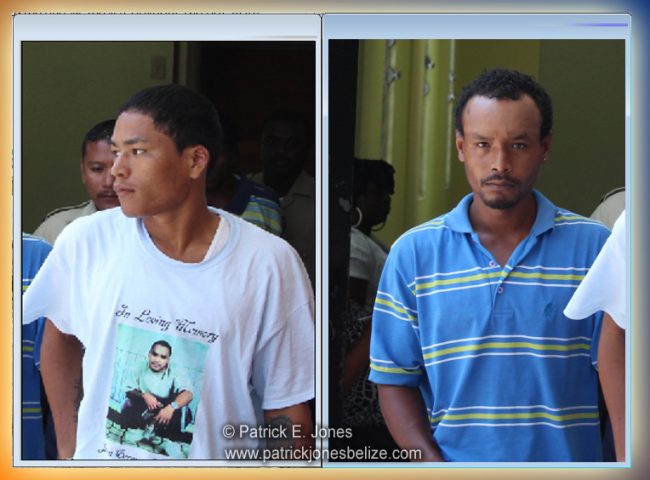 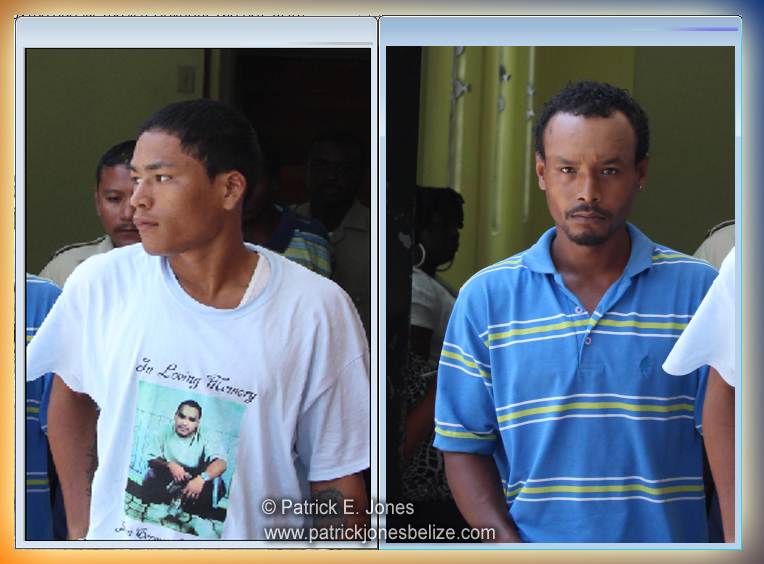 Tuesday, May 27, 2014. AARON HUMES Reporting: A family gathering in Belize City over the holiday weekend threatened to become violent when relatives introduced a firearm into the discussion.

Around 5:45 p.m., 23 year old Jason Lamb of Pelican Street Extension was attending a family dinner on Antelope Street Extension when he got into an argument with Willoughby, who took out a black pistol he was carrying and pointed it at Lamb.

A frightened Lamb retreated to his vehicle but was pursued by Willoughby and Polanco.

Lamb told police he left the residence in his vehicle after they menaced him once more before getting in.

The two return to court on July 14 after appearing before the Chief Magistrate Ann-Marie Smith today.