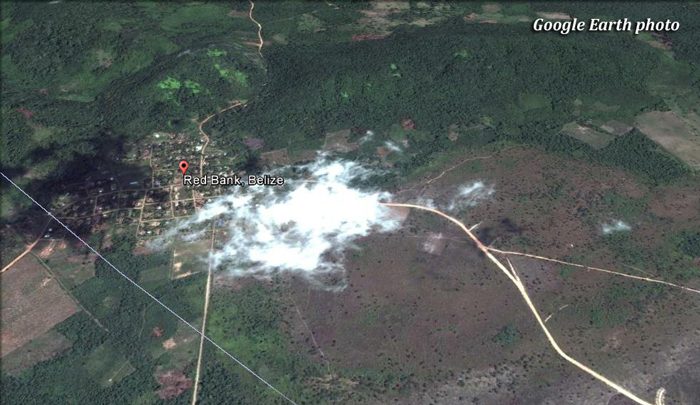 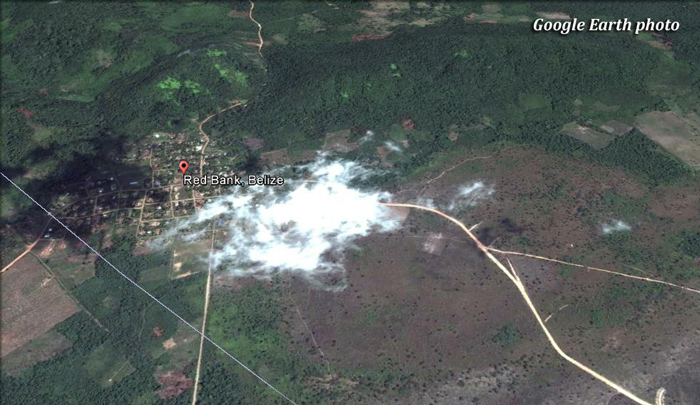 Tuesday, May 27, 2014. PATRICK E. JONES Reporting: The Belize Police Department has another alleged case of an officer behaving unruly to deal with.

Information is still sketchy at this time, but reports are that on Sunday, a police officer attached to the Intermediate Southern Command in Independence village was detained for allegedly pulling a gun on some civilians without justification.

The alleged incident is reported to have happened at a football competition sponsored by the Stann Creek West area representative Rodwell Ferguson that was being held on Sunday in the village of Red Bank.

The officer, whose name cannot be revealed at this time, is reported to be in detention pending a directive from the office of the Commissioner of Police.

When contacted for comment on the case, police press officer Raphael Martinez said he has not been briefed on the incident and referred us to Senior Superintendent Robert Mariano who is in charge of the police’s southern region.

Our attempt to reach Sr. Supt. Mariano have been unsuccessful.