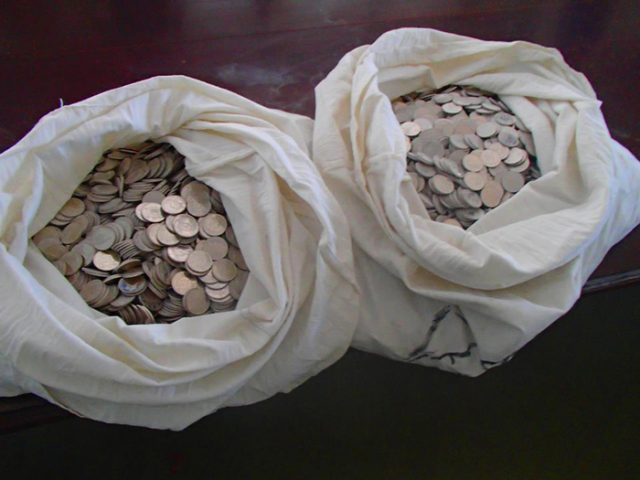 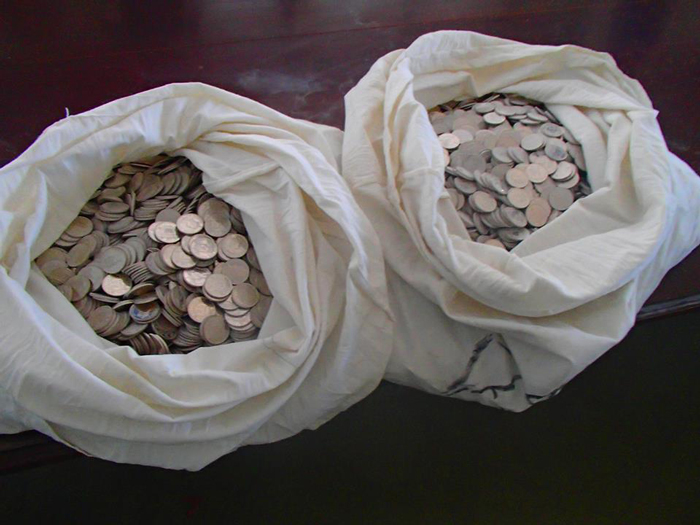 Tuesday, May 27, 2014. AARON HUMES Reporting: Have you ever seen $2,500 – in “shillings?” We did today, as former litigant Trevor Vernon went to pay his court costs to his opponent Edmond Castro’s attorney, Senior Counsel Denys Barrow.

Last week we reported on the striking out of an application by Vernon against his area representative whom he wants to answer for the thousands collected on behalf of him and others from the Belize Airports Authority and tried to bring a suit through the Supreme Court alleging violations of the Code of Conduct in the Constitution.

But Chief Justice Kenneth Benjamin said the wrong section of the Civil Procedure Rules was used. 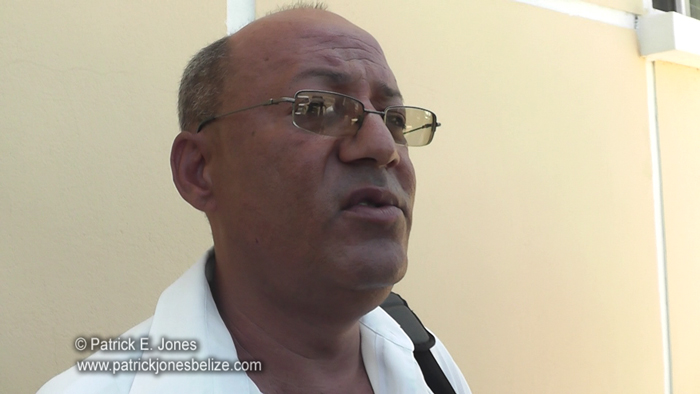 We asked Vernon about the unusual method of payment.

He says the money came from contributions from residents in Belize Rural North and a few outside, even as far away as the U.S.

They came in old coins, new coins, British pounds, American dollars – and were all converted to the humble Belizean shilling.

According to Vernon, he plans to pay the remainder next week, though in paper money rather than coins.

The bags were taken to the Central Bank to be counted. But that is not the end of it as Vernon says he will be filing a new application, using what he has learned from the first.

Vernon will keep Philip Palacio as his attorney; no word, however, on how he’s paying him.