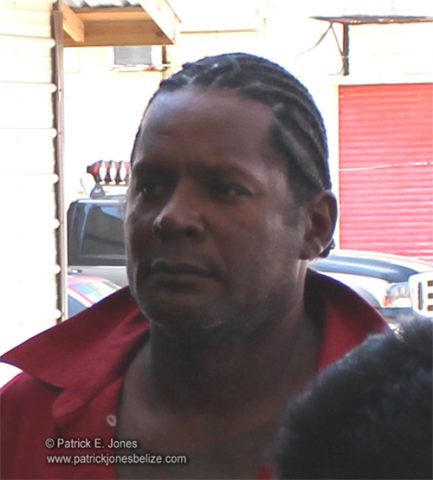 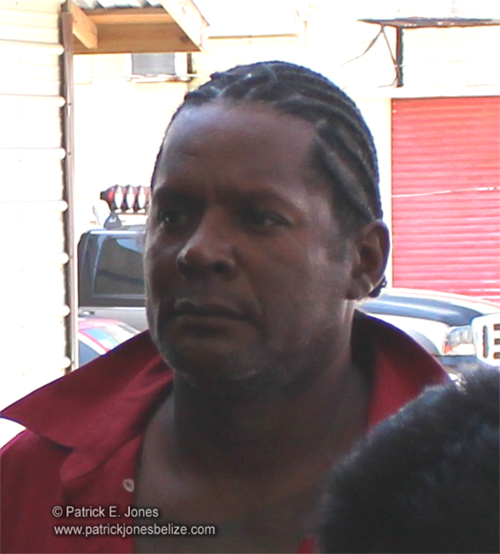 Wednesday, May 28, 2014. AARON HUMES Reporting: 25 year old Ezekiel Medina Hernandez was stabbed to death on Monday morning around 5:30 at the corner of Partridge and Lavender Streets.

But information has emerged which suggests that his presence in the area may not have been entirely benevolent.

At the scene police recovered a bag containing a knife and a flashlight as well as a screwdriver, and observed a trail of Hernandez’s blood leading back to a nearby vehicle.

The owner of that vehicle, 43 year old taxi operator Charles Herrera also known as “Bundy,” has claimed that he found a person identified as Hernandez breaking into his vehicle parked in front of his residence. 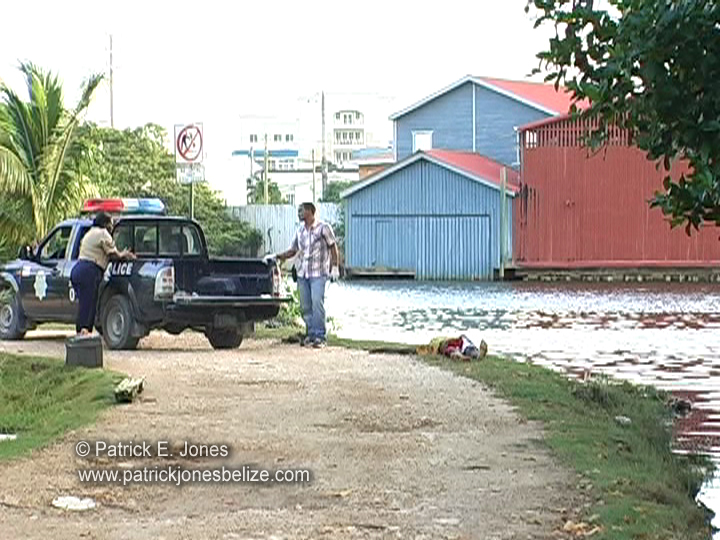 The assailant turned and attacked him with a knife, and following a short struggle, Herrera took the knife away and stabbed the younger man three times in the upper right back.

While Police continue to nail down what actually transpired, they have charged Herrera for murder.

He appeared today before Magistrate Dale Cayetano and was remanded until his next appearance on July 31.

Family of Medina say he was in the City from his native Dangriga to pick up some money he was owed for a mechanic job that he had been trying to get for some time.

They added that he was not known to get into fights.

He was the father of a 3-month-old baby.