Economy slowing according to SIB statistics 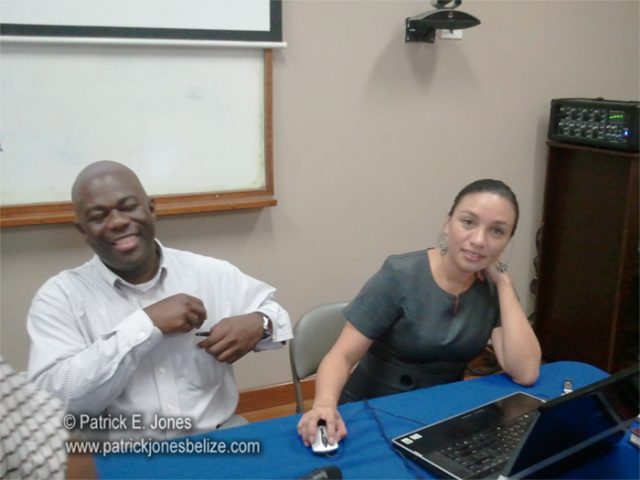 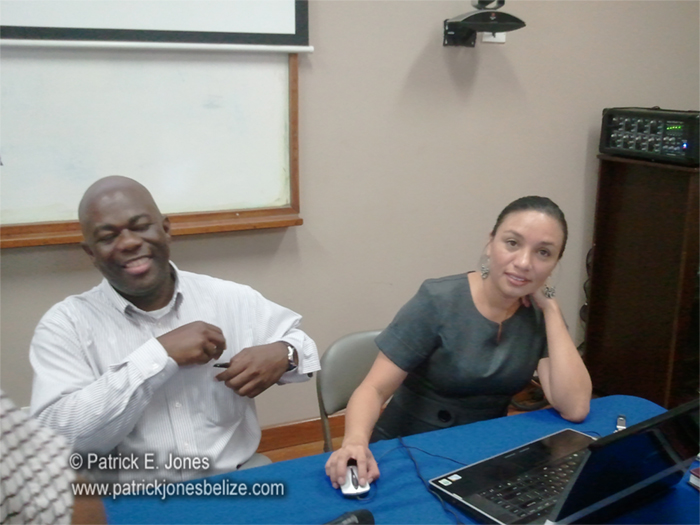 Wednesday, May 28, 2014. AARON HUMES Reporting: The monthly review of economic and social statistics from the Statistical Institute of Belize (SIB) is out and the news is not particularly good.

The gross domestic product (GDP) for the first quarter of 2014, January to March, is down by 0.4%, mainly due to decreased output in agriculture, mining and manufacturing.

The big three of sugar, citrus and bananas are down as is petroleum, while tourism and smaller productive sectors like construction, shrimp production, beer production and even electricity production are up.

The year-over-year inflation rate, known as the Consumer Price Index (CPI), is up 1.4% for the month of April, with increases in prices for some foods, transport, home rentals and butane (LPG).

There are some decreases, particularly in diesel fuel and gasoline.

The lower export figure of $200 million is due to reduced exports of: Crude petroleum, citrus concentrate, bananas, papayas, Red Kidney Beans and animal feed, while the free zones are importing less manufactured goods and items for construction.

SIB Director General Glenn Avilez noted that agriculture as a mainstay of the Belizean economy is largely being replaced by construction.

The next SIB report is the preliminary result of the April 2014 labour force survey measuring unemployment.