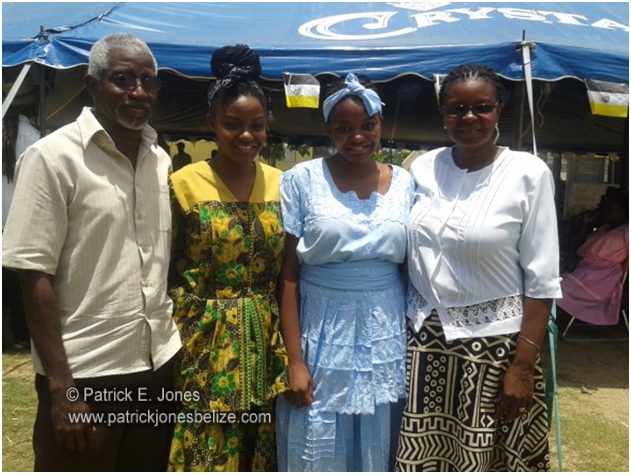 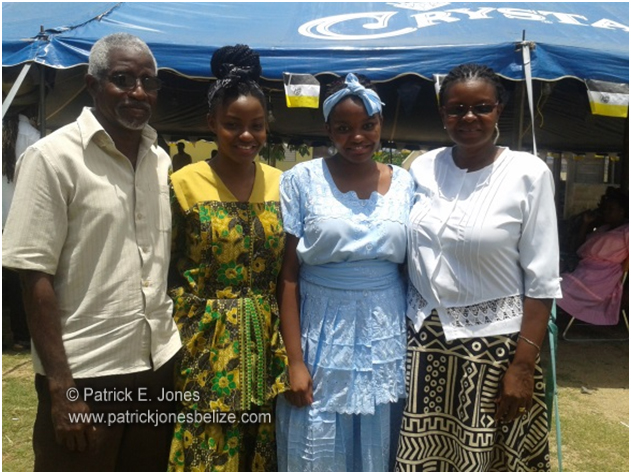 Wednesday, May 28, 2014. GWEN NUNEZ GONZALEZ Reporting: The National Garifuna Council (NGC) held its 30thAnnunal Convention at the Chülühadiwa Garinagu Monument Site from May 23rd to 25th in beautiful Dangriga.

The National Garifuna Council is managed by a Board of Directors with representatives from the branches in Dangriga, Hopkins, Belize City, Belmopan, Georgetown, Seine Bight, Punta Gorda, Libertad, and San Pedro Town.

The convention is the highest body of the Board. 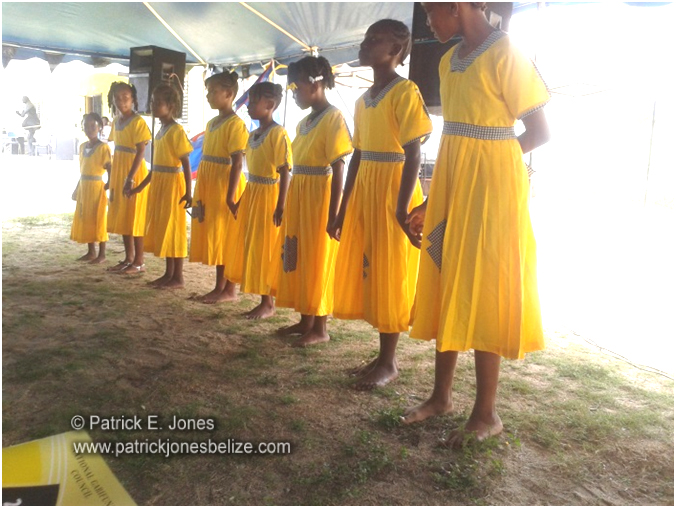 Mayor Gilbert Swazo of the Dangriga Town Council welcomed the gathering during the opening ceremony.

A resolution was passed to hold the annual Conventions during the weekend of May 24th holiday instead of weekend of March 9thholiday. 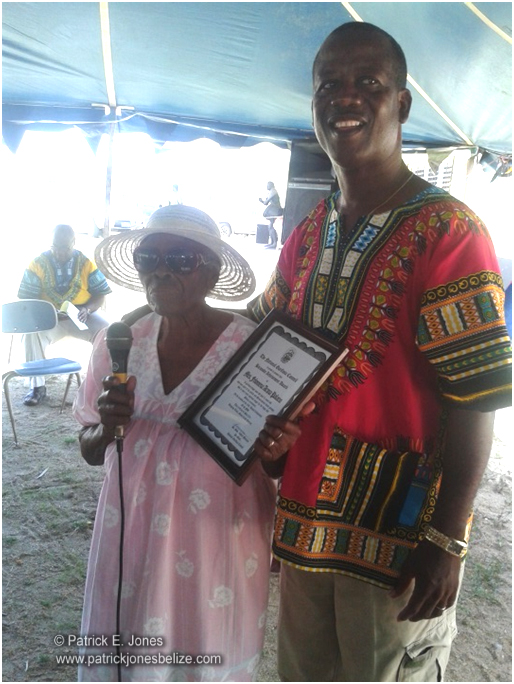 Garifuna men and women who have contributed to the development of their communities were recognized with either a Chatuye Award (for men) or Barouda Award (for women). Barouda was the most dominant of the wives of Garifuna Leader Chief Joseph Chatuyere – Garifuna). 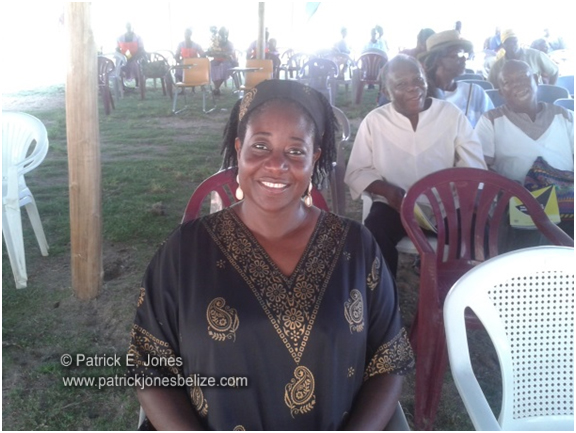 Recognition of Excellence Award was presented to Ms. Aritha Sabal, the first recipient of the Arthur Lewis Indigenous Award, who graduated with a Bachelor’s Degree in Accounting and Finance from The University of the West Indies Cave Hill Campus. 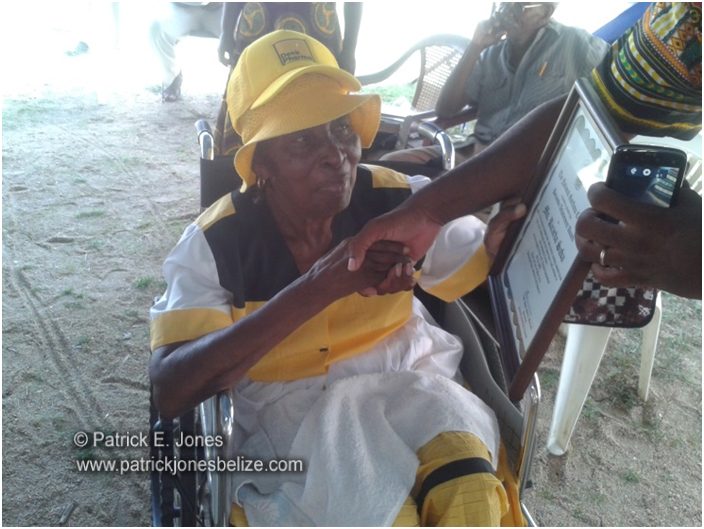 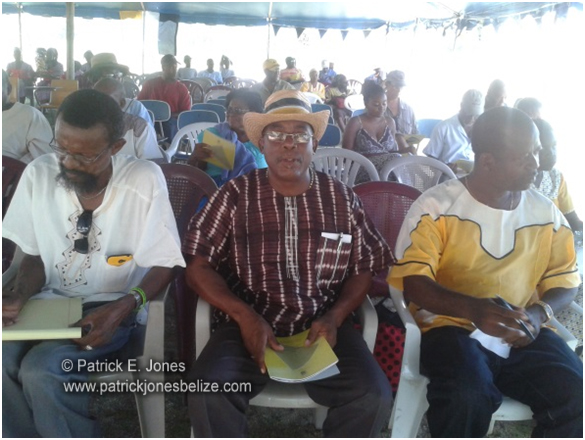 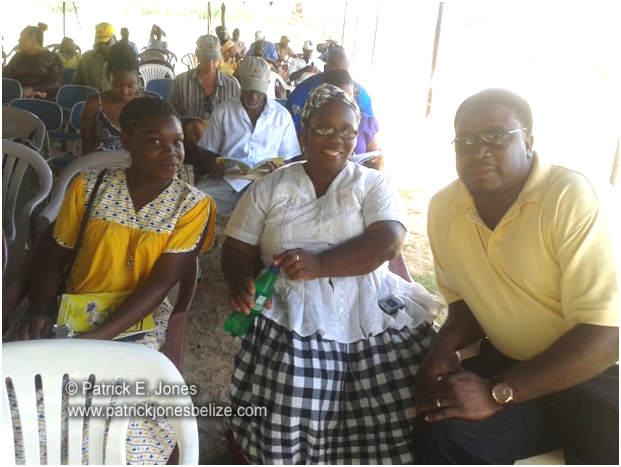 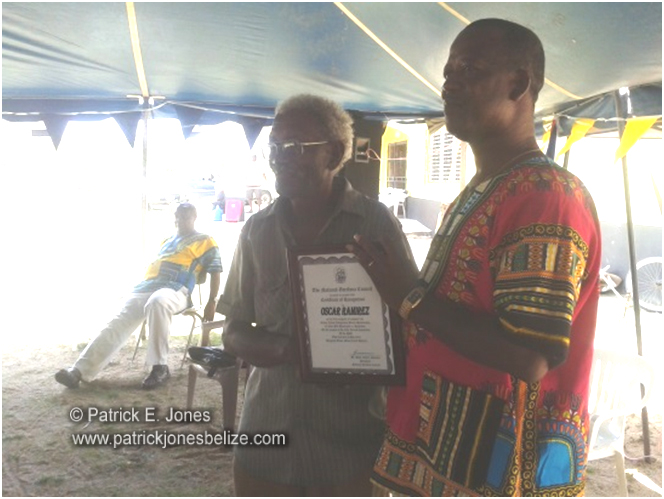