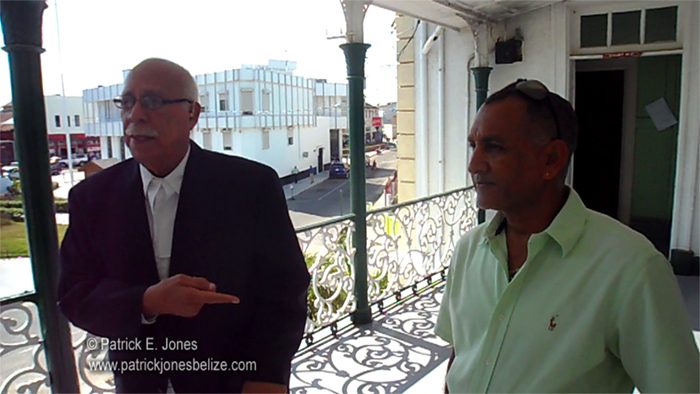 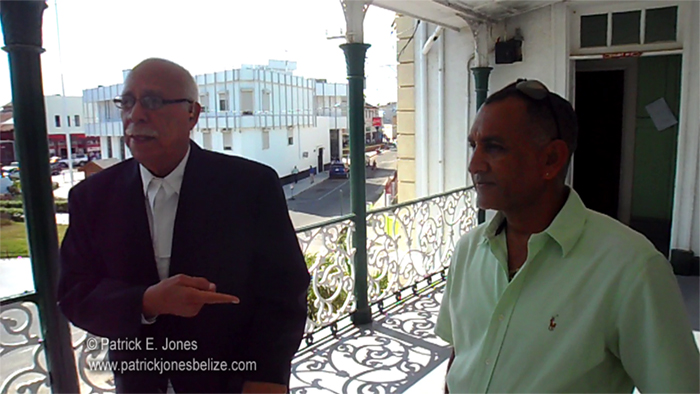 Wednesday, May 28, 2014. AARON HUMES Reporting: Residents of the Palm Grove estate, a small development enclave located at Mile 4 1/2 on the Philip Goldson Highway, want a ten-unit apartment complex being built by Keas New Road Limited in the area to be stopped for illegality.

The problem is, the developers have largely addressed the concerns the residents raised, and have complied with all legal requirements, including permissions and permits from authorities.

But the residents are still adamantly opposed, and so they have followed the advice of Belize City Mayor and attorney Darrell Bradley, and taken the matter to court, seeking an injunction to block the building of the complex.

Representative for the residents Stephen Heusner and attorney Senior Counsel Dean Lindo declined an on-the-record interview, saying they preferred to wait until the matter was heard next Friday, June 6. 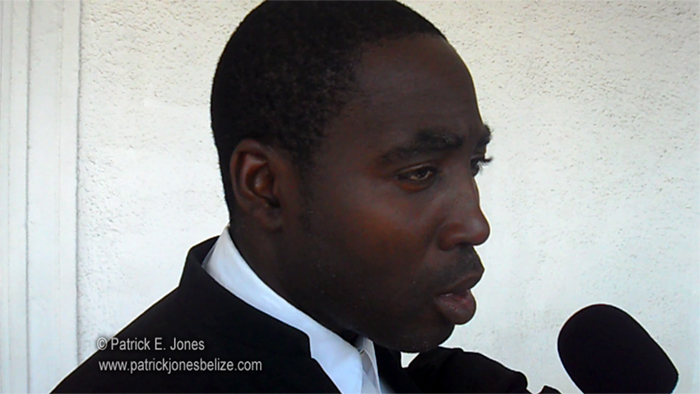 But the other side, represented by attorney Carlo Mason, took the opportunity to be heard from.

Mason says the residents have no good reason to try to stop a development that will bring jobs and economic activity to the area.

He says the residents are being “elitist” when they suggest that they are outside of Belize City limits – the City ends at the Haulover and Burdon Canal Bridges respectively.

His clients, according to Mason, have followed the law and deserve to continue with the project.

Mason also noted that the land on which the building will take place is privately owned by his clients.

The substantive hearing for an injunction takes place on June 6.