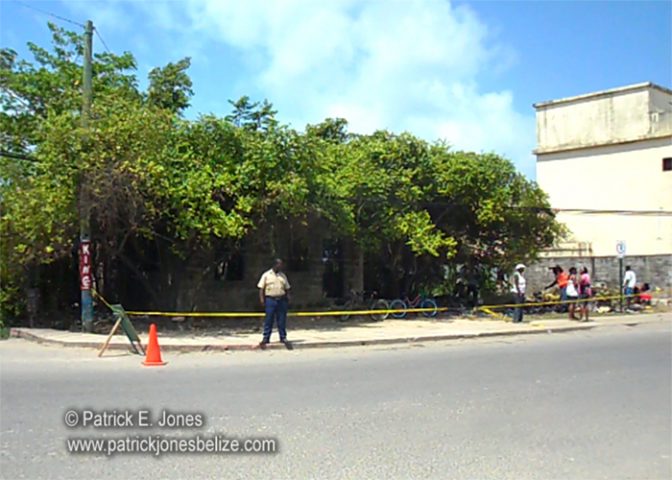 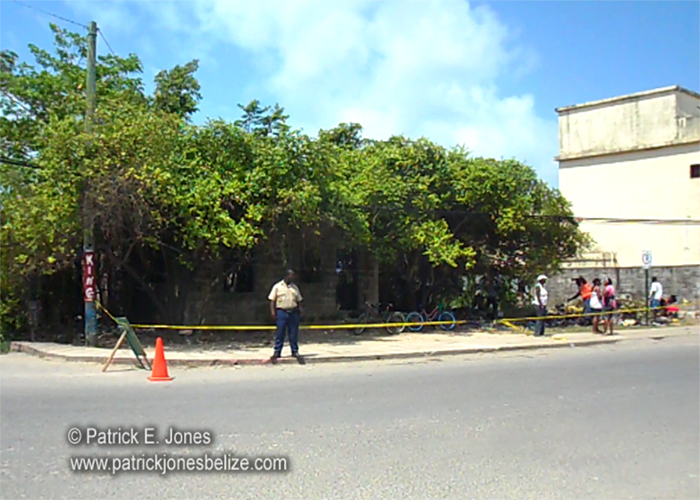 In addition to being a nuisance for the Belize City Council, they have become handy hiding places for drugs and firearms to be stashed until they are claimed by police as “found property,” and even actual crimes such as rapes and robberies.

One such property is located along the major thoroughfare of Mahogany Street at its junction with Flamboyant Street, and the nearby Police Department Precinct 2 Substation, working along with the Council’s employees and neighborhood residents organized into a watch committee, set to work cleaning up the area today.

But they ran into an unexpected problem: a hive of bees. 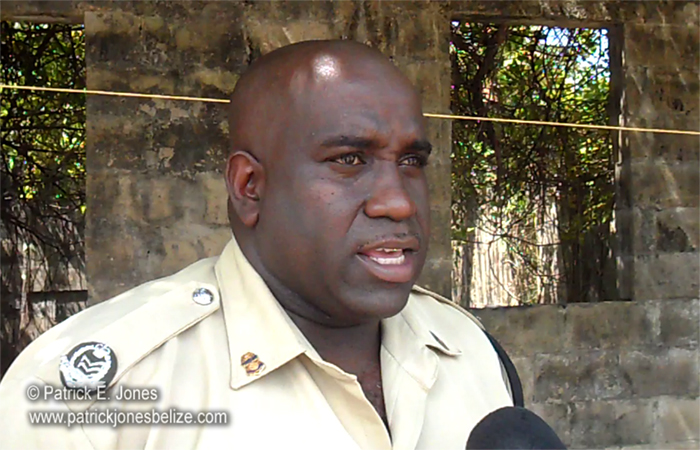 Sergeant Brent Hamilton, the Officer in Charge of Precinct 2 Substation says they removed the queen of the hive, causing her subjects to become disoriented.

But they planned to clear out the entire area today, including cutting down the overgrown trees in the yard. 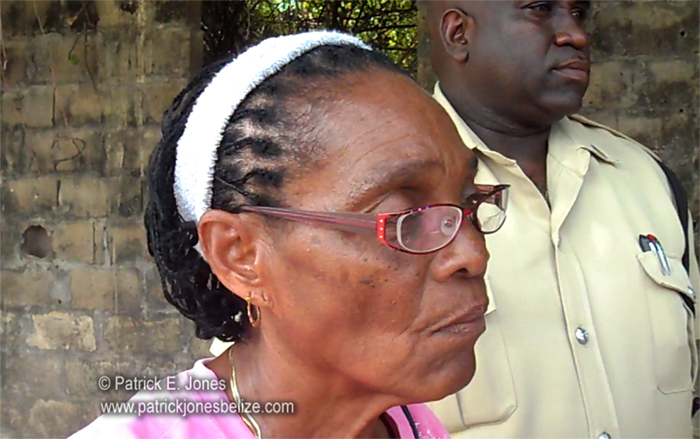 The clean-up cannot come soon enough for concerned area residents like Olga Gordon, a member of the Neighborhood Watch Committee for the area known as “Eyes of the Jaguar.”

She told reporters today that following the rape of a young woman in the abandoned house several years ago, women exercising on the street early in the morning gave it a wide berth.

Her organization has identified several other properties for immediate cleaning as well as the other sectors of the Precinct. 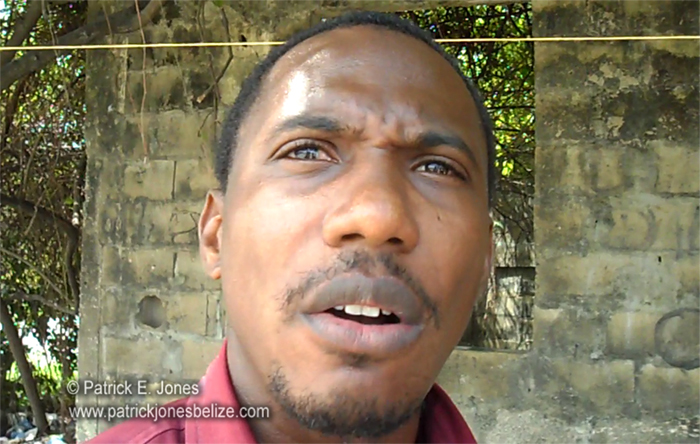 Cecil Jenkins, the Council’s Sanitation Administrative Supervisor, says the Council does not have the manpower to clean up each abandoned lot, so it needs residents to do their part.

The Council does do some cleaning on its own for abandoned properties but the costs are taxed to the property owner as surcharge on their annual property taxes.