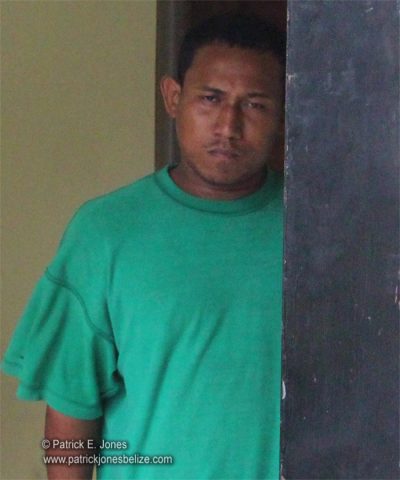 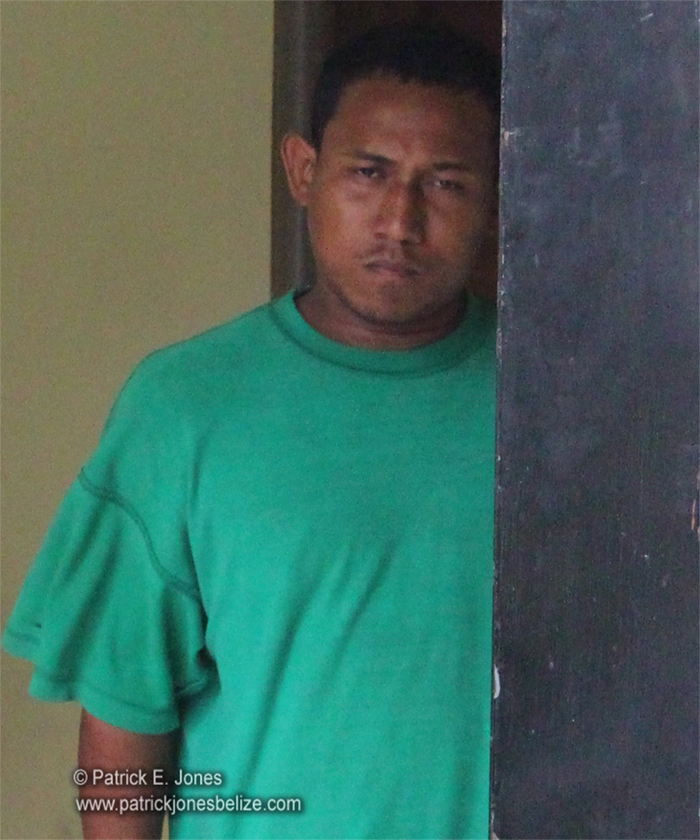 Thursday, May 29, 2014. AARON HUMES Reporting: A 17 year old minor who is alleged to have been raped earlier this month has been charged for a later confrontation with her attacker’s brother.

She appeared in the Belize Family Court today on a charge of wounding and will be released on bail of $1,000.

He is accused of forcing himself on the teenager at her home around 4 in the morning of May 2, 2014.

A younger sister of the victim told police that she woke up around that time and saw a man she identified as Pott lying on top of her sister, who was reportedly intoxicated and sleeping.

Magistrate Cayetano set bail at $7,000 and Jeffrey Pott will return to court on July 31. 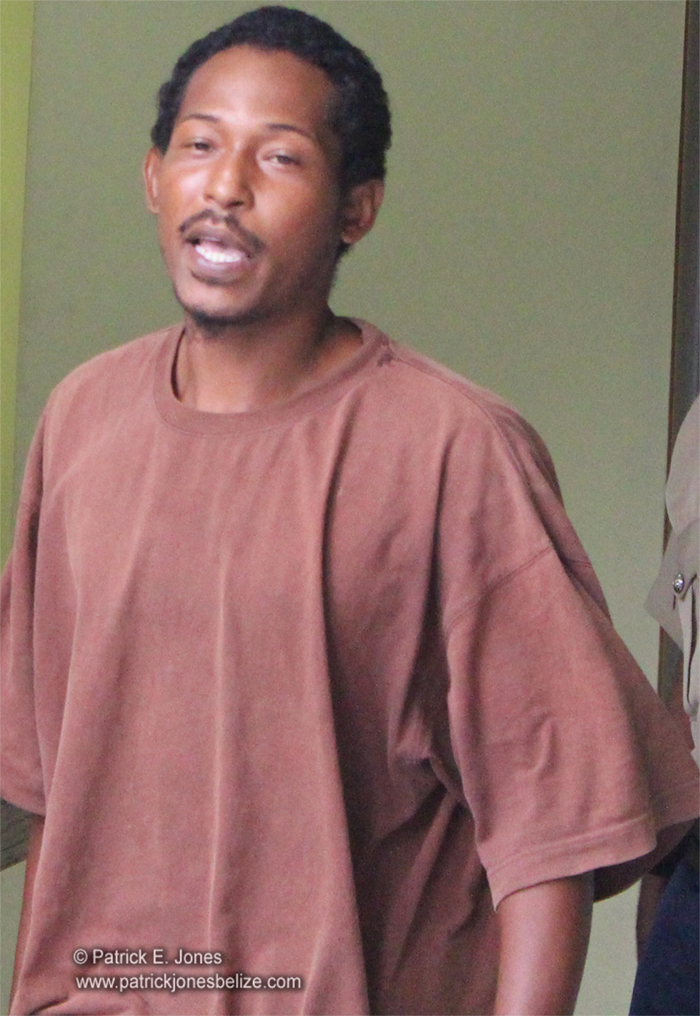 Roger Pott is alleged to have gotten into a confrontation with the victim and her 21 year old sister, who cannot be named for legal reasons.

He is alleged to have attacked them with a hammer and caused cut wounds to the older sister’s left index finger and left elbow, as well as using threatening words on the pair.

He was released on $3,000 bail by Magistrate Cayetano.