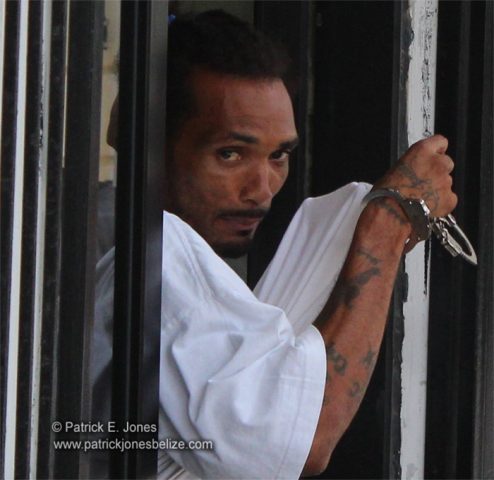 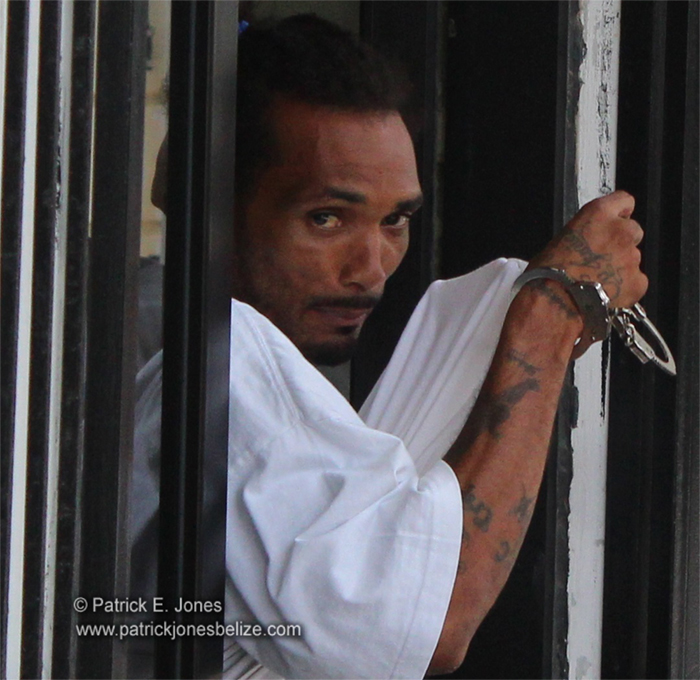 Thursday, May 29, 2014. AARON HUMES Reporting: A Belize City man has been charged for burglary and handling stolen goods.

He is accused of going into the home of Edelmira Ruiz on Cemetery Road on Tuesday of this week and stealing $4,395 worth of electronic and household goods, all of which police later recovered from him.

Tillett told the court that he was handed the bag of goods by a young man who came to him asking him to hold it for him.

Tillett said he sent the young man on an errand but police showed up at the same time, searched the bag and found the stolen items inside.

Tillett said he works for a living and his two children to feed, and insisted that he was not involved in any burglary.

He returns to court on July 10.