Belize Economy at a Glance for First Quarter 2014 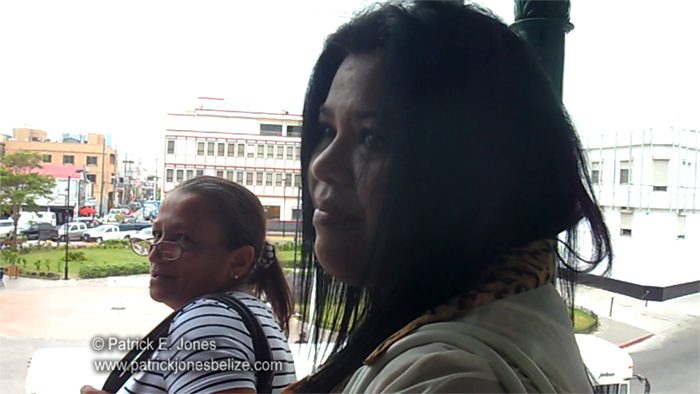 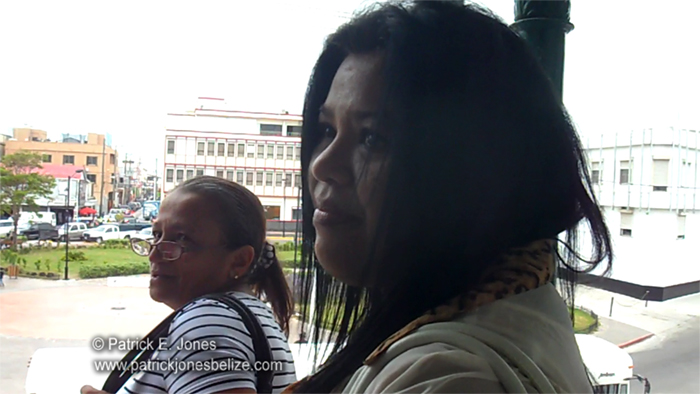 The Coye family was being sued along with Omni Networks Limited for monies owed to Panamanian company Internet Experts S.A. also known as Instadollar.

In making her ruling Justice Young stated that Instadollar, represented by Senior Counsel Lisa Shoman had not made a good and arguable case for continuing with the order made on May 5, mere hours after fellow judge Shona Griffith had rescinded it.

It essentially means that the Coyes can resume access as soon as the order is made available even as the civil matter continues.

It all stems from an alleged agreement made between the Panamanian company and Belizean agents and subagents to open a Moneygram money exchange service in Belize.

Internet Experts says it had an agreement to provide monies for the start-up of the local Moneygram operation, with Omni and director Dean Fuller as overall master agent and the Coyes as one of the subagents.

Some US$6 million was transferred, but only a little over 2 million Belize dollars was eventually returned and Instadollar is claiming the rest.

But the Coyes said they have had no direct dealings with the Panamanians and their money was the subject of local investigations by the Financial Intelligence Unit (FIU) for alleged money laundering.

That case ended in acquital at the Court of Appeal in March at which time the Coyes were to be allowed access to their accounts.

But Internet Experts and attorney Lisa Shoman SC argued that they needed to settle the civil matter first.

The Coyes and their attorney Arthur Saldivar mainly expressed relief at the outcome, which ends a protracted battle over the family’s assets following their release from criminal liability.

Justice Young suggested that Internet Experts was on a “fishing expedition” to see who had its missing money but frowned on their use of the court to do so, as they had not linked the family and its business to the direct contact they claimed that they had with them.

Additionally, she ruled that the continuation of the order was being held over the Coyes’ heads as a ploy to have them settle the case, another poorly thought of tactic.

Lisa Shoman declined comment pending a meeting with her clients.