Medical equipment and supplies donated to the PG hospital

Policeman’s son is accuser and accused 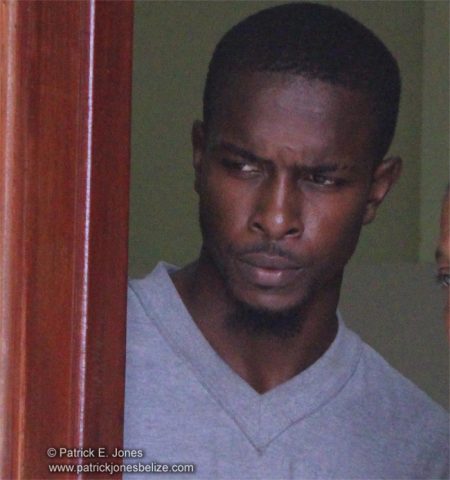 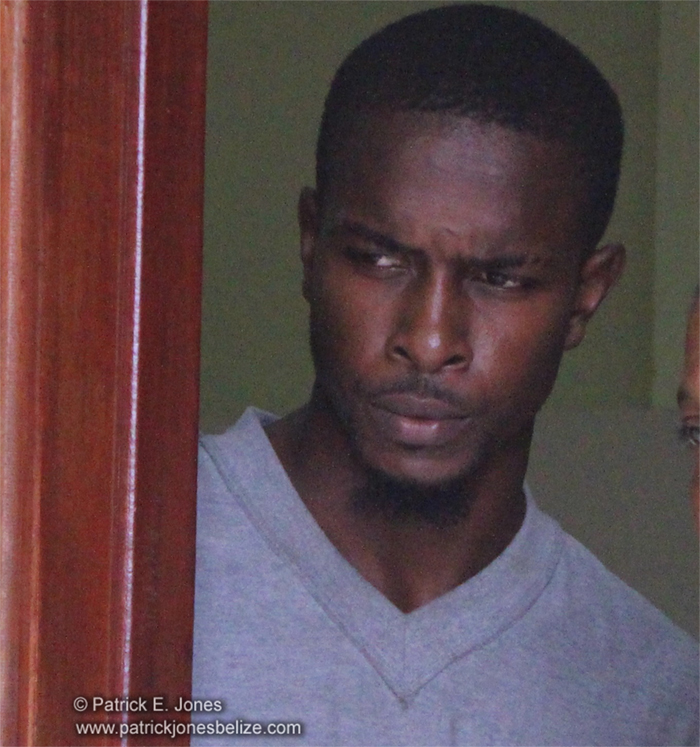 It is a serious charge that would have seen him sent on remand to jail under current statutes.

But the charge was false, made to cover up an alleged attempted burglary.

On May 30 at Mahogany Heights Village, Grinage said he confronted two armed men attempting to break into his house, carrying firearms.

A struggle ensued and they chased him with what he alleged was a 16-gauge shotgun.

But it is alleged that Yannick Smith was made to report to police that it was Grinage who approached him with a machete and a firearm and pointed the latter at him.

On discovering the fabrication, Smith elected to withdraw the charge and he was warned by Senior Magistrate Sharon Frazer that he could have faced charges of committing a mischievous act which would result in jail time.

But Grinage faced charges of drug trafficking for 101 grams of cannabis hidden among the trash in his yard and uncovered by police.

He was released on bail of $1,000 after appearing before Chief Magistrate Ann-Marie Smith and returns to court on July 31.