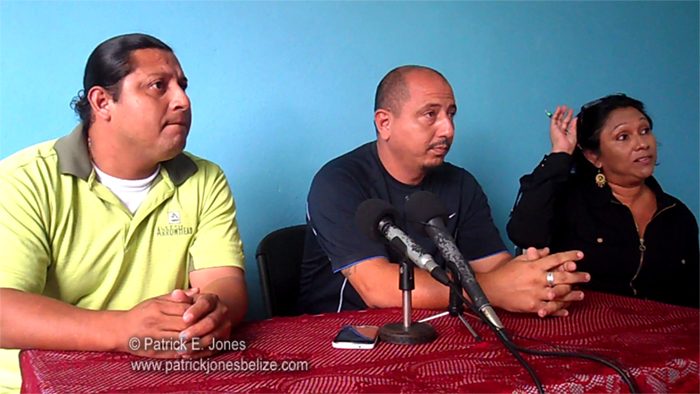 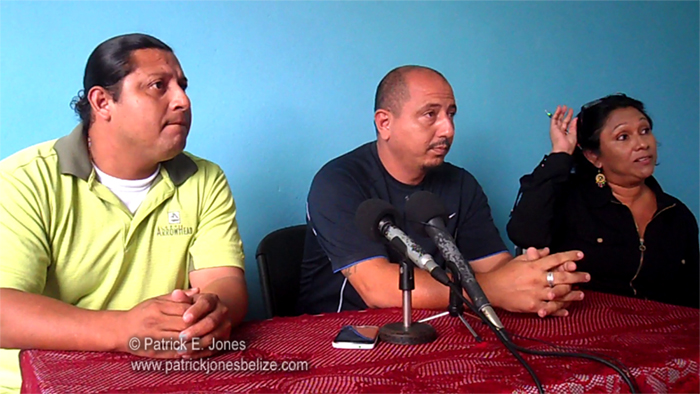 He is reported to be in a coma as a result of injuries sustained in a fight at the Long Island Bar on Blue Marlin Boulevard on Thursday evening.

Companion 21 year old Yoney Vega claims that they were attacked by “one of their competitors …accompanied by his employees.”

That is a not so subtle reference to Yohnny Rosado, owner of Cavetubing.com (Butts Up), who has been locked in a heated dispute with Vitalino’s father, Vitalino Reyes Sr., who owns the similarly named Cavetubing.bz. 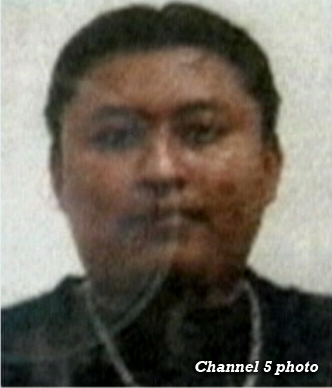 According to Vega, they were at the bar around 4:15 p.m. on Thursday when Rosado and his crew arrived.

Vega and the younger Reyes decided to leave, but Vega alleges that one of their rivals from the other group stopped them near the door and as Reyes tried to walk around him the other man threw a pint bottle to the back of his head, knocking him to the floor.

The same person then hit Vega with another pint bottle to his right temple, and then he and others reportedly began kicking them until they fell unconscious.

Vega says that when he regained consciousness he saw Reyes next to him still unconscious.

Of course, there are two sides to every story, and Rosado, flanked by his employees, supporters and attorney Audrey Matura Shepherd, told his today.

In short, Rosado says, he didn’t do it, nor instigated anyone to.

Rosado says he saw the other group with two female employees of the bar and specifically told his group to stay away.

In a flash, he said, he saw the other men on the ground and some people running out.

Even if he was inclined to help, he claimed, it might have come back on him, so he stayed away until police arrived.

Police spoke to several people on the scene including Rosado and ultimately removed Vega and Reyes to the Belama Police Station.

Rosado says he has kept out of the limelight but it is clear to him that some want him in trouble.

Rosado has a keep-the-peace bond of one year assessed by the Magistrate’s Court for a previous case involving Vitalino Reyes Sr.

Rosado says none of his employees nor himself wore any uniform as Vega alleged to one media house, and more importantly, they kept well away from the other side for this exact reason.

Rosado’s attorney, Audrey Matura Shepherd, says police still have much to investigate, including why the two injured men were not taken to hospital until 7:45 p.m., over an hour after the incident took place.

We visited the Long Island Bar this afternoon and spoke with the manager who was not present for the alleged confrontation but he did confirm that neither Vega nor Reyes was unconscious as Vega claimed, when he arrived around 6:05 p.m., a few minutes before Police.

They were taken away to Belama Precinct Four Police Station and were then taken to hospital, by which time Reyes was unconscious.

Police have one person detained who works for Rosado but Rosado says he was nowhere near the scene.