Policeman’s son is accuser and accused 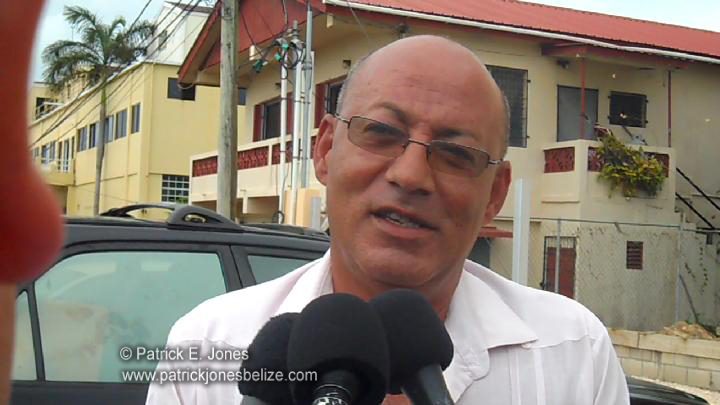 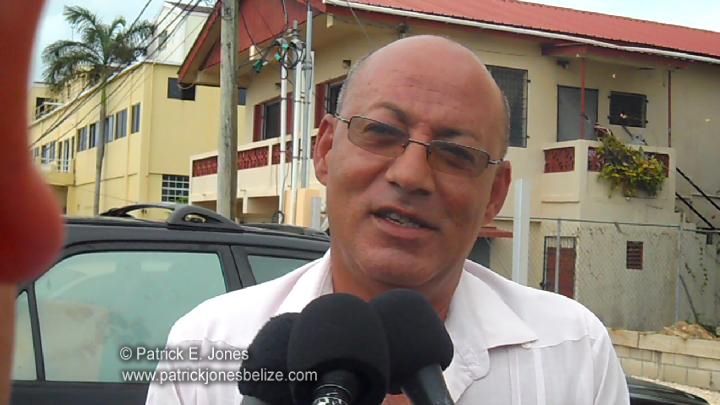 Monday, June 2, 2014. AARON HUMES Reporting: Toward the end of last week Trevor Vernon was facing the might of the courts and the wrath of Senior Counsel Denys Barrow for daring to pay half his court costs in pillowcases full of shillings.

It’s become the talk of the town but Vernon today he put all the talk to rest by clearing the remainder of his court debt, some $2,430.

It helps him avoid having his worldly goods sold and puts him on the road back to normality.

According to Vernon, a combination of events, including unexpected costs from BEL and reported blocking of his international calls to the United States has forced him to reevaluate his options for refiling the case.

He says he is now almost sure he will not continue with the case, especially with the lack of an Integrity Commission to investigate Castro’s alleged misdeeds.

He described the case as an “academic exercise” testing the strength of the Code of Conduct of the Constitution, which it turns out is in fact not very strong, because it has no penalties for offenders.

So it would appear that this is the end for Vernon and his chief backer Arthur Saldivar, who stood loyally at his side this afternoon.

We asked the attorney whether they were simply mocking the court system by their actions.

He said they were simply trying to hold Castro and the Government to account.