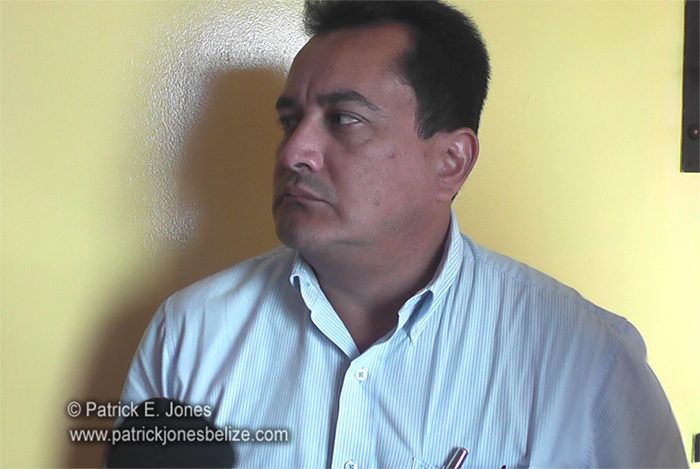 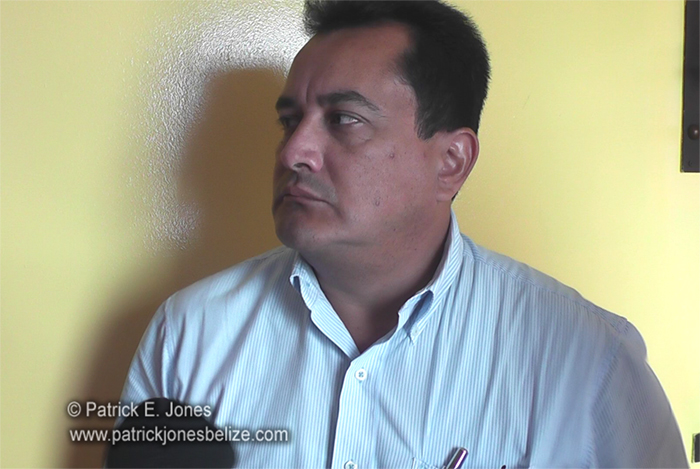 Tuesday, June 3, 2014. AARON HUMES Reporting: Two weeks ago results of tests conducted in Florida, U.S.A., on vegetable crops planted by farmers in Valley of Peace, Cayo District, confirmed that indeed there was evidence of two herbicides, gyphsphate and metsulphuron-methyl, the latter not registered for use in Belize.

The President of the Valley of Peace Farmers’ Association has said that they would seek legal action against the company over the crop damage, having rejected two separate offers of monetary compensation and titled land for five acres each.

Today, Ministry of Agriculture CEO Jose Alpuche told us that the two sides are sitting down to work out their differences.

The two sides are working out some final details but agreed broadly on key issues.

Alpuche said that because negotiations are still ongoing and there remains the possibility of court action in which the Ministry may be called for expert witness testimony, he could not discuss any issues having to do with who was at fault.

As to the matter of the illegally used herbicide, the Ministry is working on that as well.