Tour guide charged for attack on another tour guide 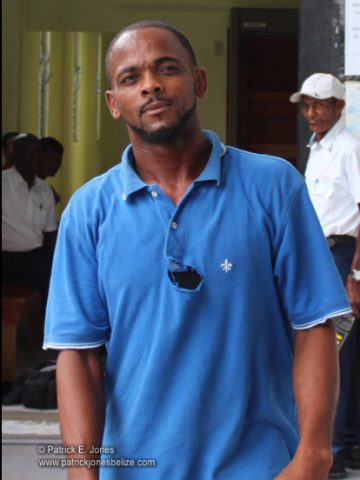 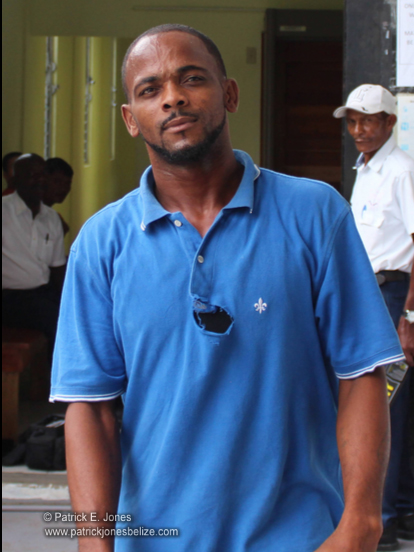 Tuesday, June 3, 2014. AARON HUMES Reporting: Thirty year old Leon Gentle, an employee of Cavetubing.com (Butts Up) and resident of Banak Street in Belize City, has been charged with dangerous harm and use of deadly means of harm for the attack on fellow tour guide Vitalino Reyes, Jr., 23.

As we reported yesterday, around 4:15 p.m. on Thursday May 29, Reyes and colleague Yoney Vega were at the bar when a group of Cavetubing.com employees led by their boss, Yohnny Rosado, arrived.

Rosado insists that the two groups kept well away from each other, but Vega alleges that Gentle approached him and Reyes as they were trying to leave and attacked both of them with pint bottles, causing injury to Vega’s right temple and severe head trauma to Reyes, who remains on life support at the Karl Heusner Memorial Hospital.

Gentle appeared before Senior Magistrate Sharon Frazer, represented by Audrey Matura-Shepherd, and was offered and met bail of $7,000.

He returns to court on July 24 but could face other charges depending on the condition of Reyes.

Gentle told the court that he was punched and kicked in the face and choked, allegedly by police, and his attorney says he was forced to participate in an identification parade prior to being charged.