Will You Run for the End of the World Marathon? 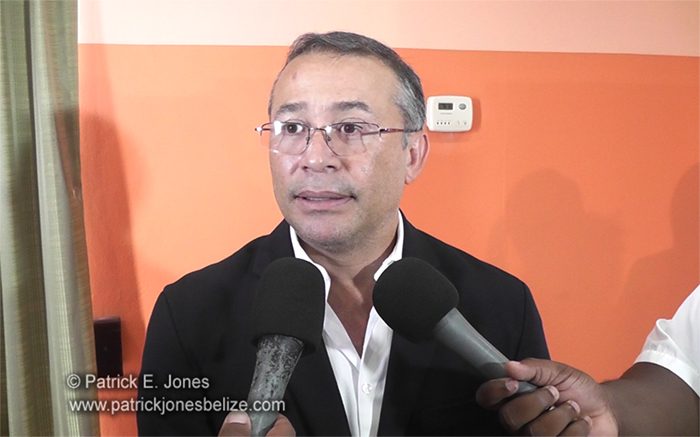 Tuesday, June 3, 2014. AARON HUMES Reporting: The Norwegian Cruise Lines project at Harvest Caye can be forgiven for looking like a sort of political grab-tub.

Only a few days ago Minister of State Mark King ruthlessly juxtaposed the Government’s need to represent all Belizeans while taking care of their political supporters.

This was following a meeting in the South with UDP supporters held to, in King’s words, “open communication barriers” with the cruise line so that UDP supporters were not left out of jobs and contracts.

King himself also confirmed that he was bidding for a security contract on the island.

So what of Ministry of Trade CEO Michael Singh?

It is alleged that a dredging company in which he or his family has interest is seeking a contract with NCL.

But Singh slammed the door firmly on that allegation today, insisting that neither he nor any family have any personal interest in the project.

“Absolutely none,” he told reporters despite repeated questions.

The project faces a challenge from Belize Tourism Industry Association (BTIA), which objects to the conduct of the EIA.